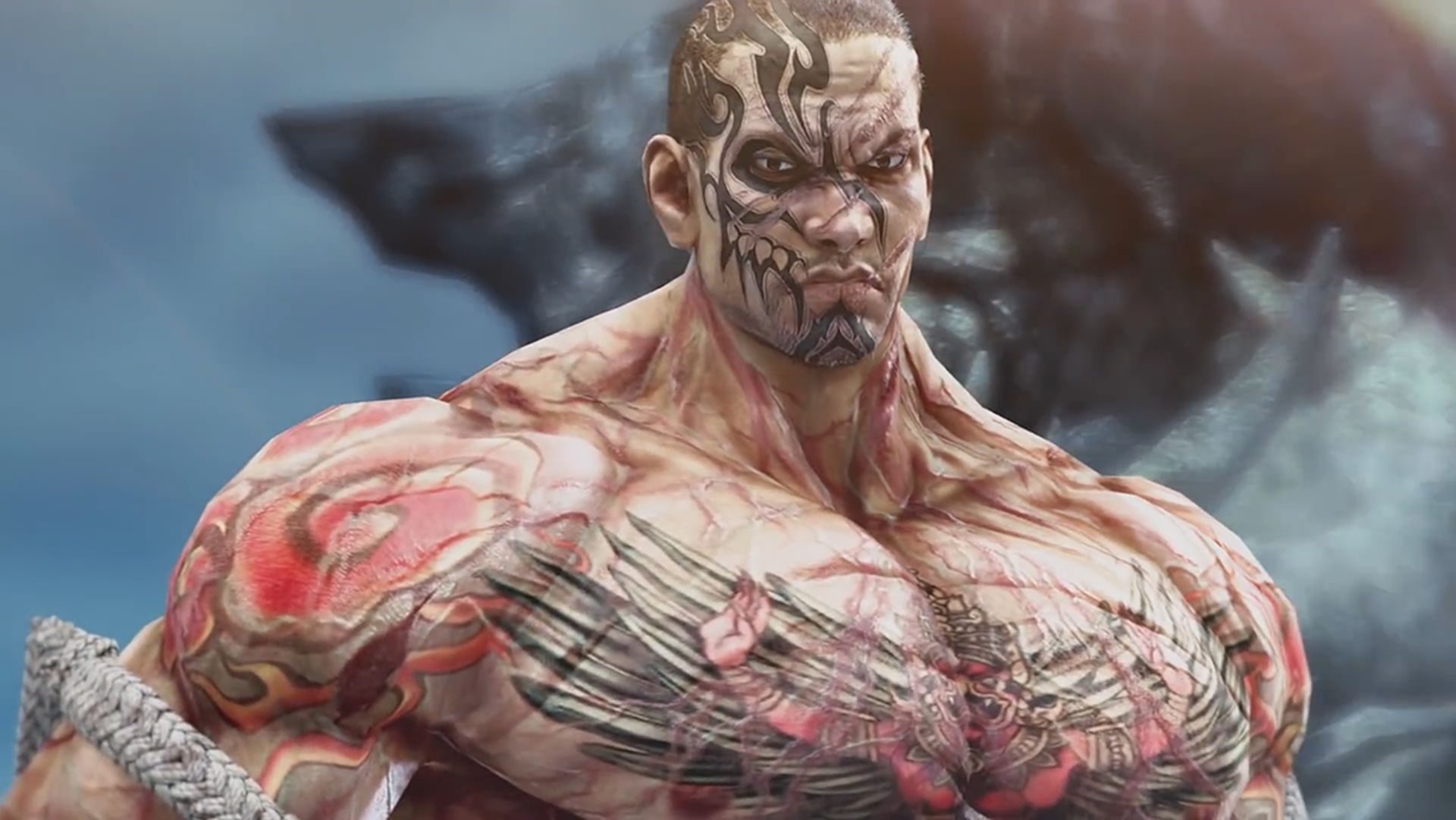 Bandai Namco’s Tekken 7 has done pretty well for itself, selling over five million units by 2019 end. It’s still surging ahead with updates as well. The development team just announced that the next DLC character, Fahkumram, will release on March 24th. Check out the trailer below to see him in action.

Specializing in Muay Thai, Fahkumram is a kickboxer that mercilessly beats down his opponents. Along with elbow strikes and punches, he utilizes knee attacks and quick kicks. Basically, if you’re looking for a fighter that’s all about brawling, Fahkumram might be your guy. He also comes with a new stage to battle on.

Alongside a new fighter, Tekken 7 will also receive update 3.30 – full details on this are expected to be revealed on March 23rd. The game is currently available for Xbox One, PS4 and PC. Before Fahkumram, Bandai Namco added Leroy Smith and series veteran Ganryu as DLC characters. Stay tuned for more information on future DLC fighters and updates in the coming months.