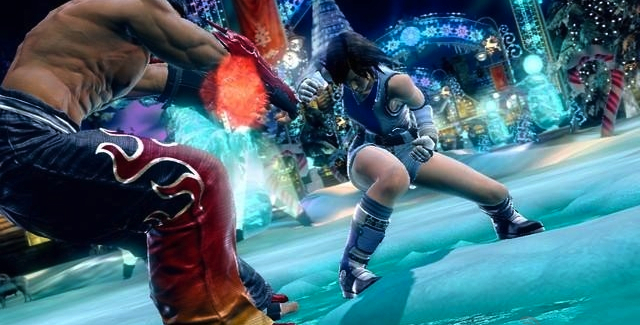 Namco-Bandai is looking to up the ante with Tekken Tag Tournament 2. Rather than going with an also-ran appearance and roster that defined the original (which released almost a decade ago on the Playstation 2), the company has revealed four characters new to this edition.

Forest Law is Marshall Law’s son, rivaling his father in fighting power; P-Jack is the Jack prototype and can rotate his limbs; Tiger appears to be a capoeira fighter like Eddy, albeit shrouded in mystery; and Alex is a boxing raptor. Seems legit.