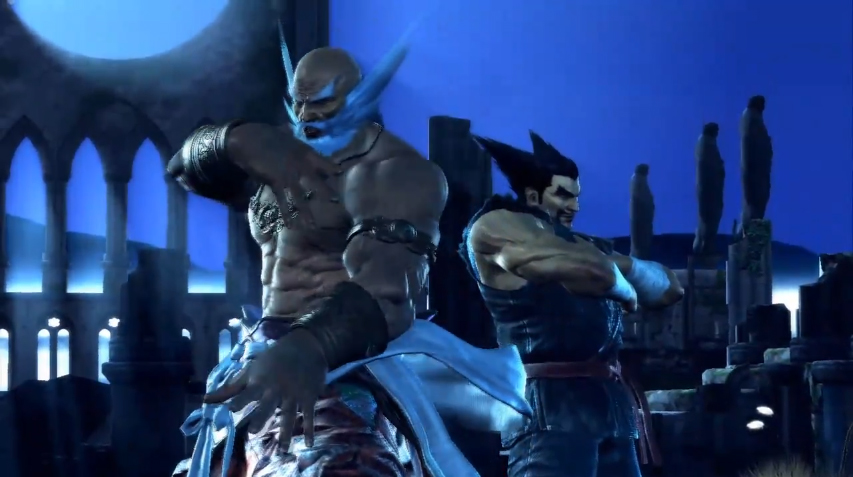 Tekken Tag Tournament is out this month (more precisely, next week), and considering the history it’s had with players in India – Tekken being one of the first few games we were exposed to when Playstations were set up in the old days – it should be especially significant this time around.

E-xpress Interactive decided to capitalize on that hype by announcing it’s own pre-order offer for Tekken Tag Tournament 2. Those who preorder the game can get it at Rs. 2499, thus saving Rs. 500. But that’s not all.

Players will also receive the exclusive DLC costumes pack, which contains fighters Michelle Chang and Angel (who was seen in the previous Tekkn Tag), the much hyped and ironically hilarious Snoop Dogg Stage and 150 bikini skins. And yes, the pre-order is live now. Perverts.

For the rest of us though, Tekken Tag Tournament 2 releases on 14th September for Rs. 2999. It will be available on the XBox 360 and Playstation 3.