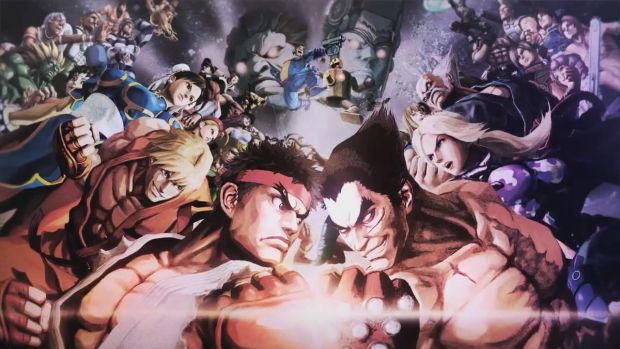 Oh hey, remember Tekken X Street Fighter, Bandai Namco’s take on the crossover that was meant for the Tekken engine? The fighting game has been in limbo for years now with no signs of escape. By the looks of it, Tekken series producer and director Katsuhiro Harada doesn’t think it’ll arrive anytime soon either.

Speaking to Finder during a recent tour of Australia, Harada said that, “The game was in development for a while, but it came down to the timing of Street Fighter V coming out [in early 2016] – and Capcom was putting a lot of effort into that game – and our work on Tekken 7.

“If you throw another fighting game featuring those IPs into the ring, it’s just going to segment the audience. It wouldn’t be a very smart decision in regards to marketing. So if the timing arises where it is a good opportunity, then maybe the development on Tekken X Street Fighter will resume. But for the moment it is still on hold.”

At least Tekken 7 is out on June 2nd for Xbox One, PS4 and PC worldwide, right?