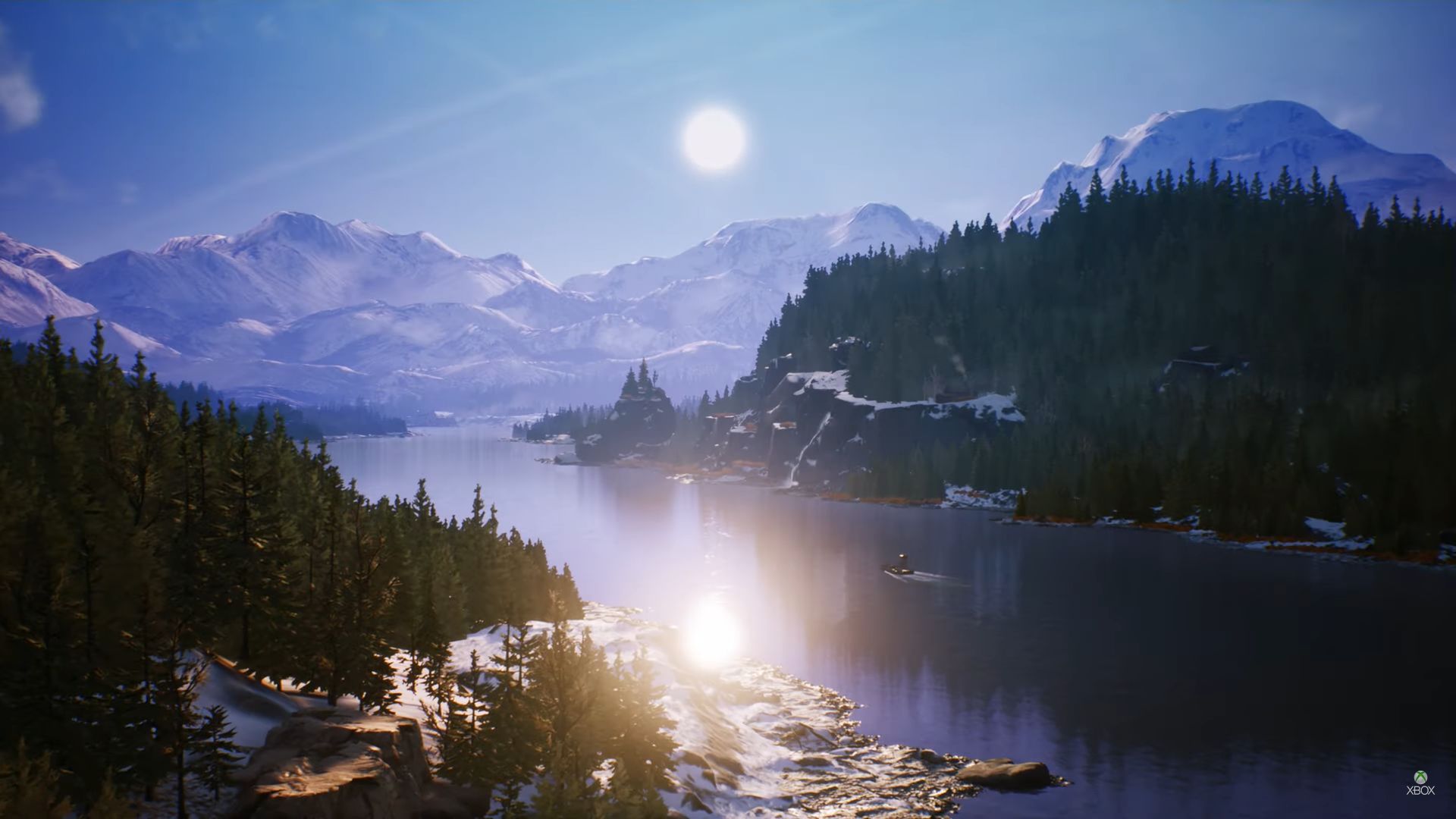 Dontnod Entertainment made an appearance at X019 to announce Tell Me Why, a new narrative adventure title from the folks behind Life is Strange. it follows Tyler and Alyson, twins who investigate their childhood. Unfortunately, it seems there’s a fair bit of troubling baggage to unpack. Check out the trailer below.

Set in a small town in Alaska, the twins have had some serious problems with their upbringing, as evidenced by their mother loading a shotgun. The twins have a bond which allows them to sense each other’s feelings and pain. How this plays into the overall gameplay remains to be seen.

For fans of Life of Strange, you can expect choices and mature themes to dictate the story. Perhaps the best news is that all chapters for the game will release in Summer 2020. Though revealed for Xbox One, it will most likely be coming to PC and PS4 as well. Stay tuned for more details from X019 in the meantime.