Telltale CEO: Gaming Isn’t “Mass Market Huge” But It’s “Where the Action Is”

Kevin Bruner talks about the evolution of gaming as entertainment, among other things. 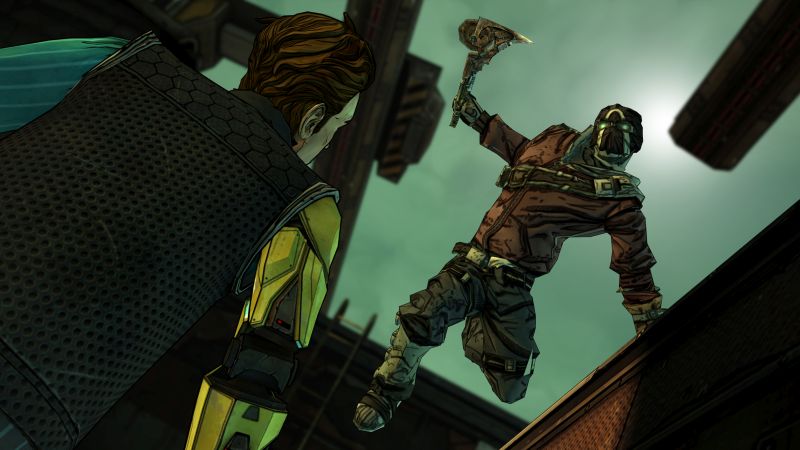 Telltale Games has been having an incredible run since the critically and commercially successful The Walking Dead Episodes. It released The Wolf Among Us and Season Two of The Walking Dead, is working with Gearbox Software and Mojang on Tales From the Borderlands and Minecraft: Story Mode respectively, and it’s also developing the Game of Thrones adventure series.

In the midst of all this, Telltale CEO Kevin Bruner told Digital Trends how it’s a great time to be a gamer, where coming home and playing games rather than watching TV is becoming the norm.

“That’s becoming normal. It’s not so ostracised to be a gamer anymore. I think it’s going to happen really, really fast, where people just don’t categorize themselves as much. They’re just media consumers, whatever that means. It’s a beautiful time for gamers, because we really get to shape the future of pop culture.”

Bruner explained that in storytelling terms, “Films and novels and television [aren’t] going away, but all the good stuff’s gonna be happening on your game console, on your tablet. That’s where the awesome stuff is going to be.”

Gaming is still a ways off from accomplishing true mass market appeal though. “Games are huge, right? But they’re not mass market huge, where all the great stories and the great storytellers work.” This is reflected in more people knowing about Game of Thrones the book and show before they know about, say, Tales From the Borderlands.

“So the games industry is huge and video games are huge, but storytelling at large – television, films, novels — is way bigger than games. And that was a big thing of moving to these [non-console/PC] platforms, places where people are consuming stories.

“Tablets are real interesting because there’s a lot of people who would never say that they’re gamers, but they stream Netflix on their smart TV and they’ll play Tiger Woods golf on their tablet. But they’re not gamers. They’re not techies. They would never go out and buy a game console.”

What are your thoughts on Bruner’s views? Let us know in the comments.