Expect an announcement in the coming week or at E3 2013. 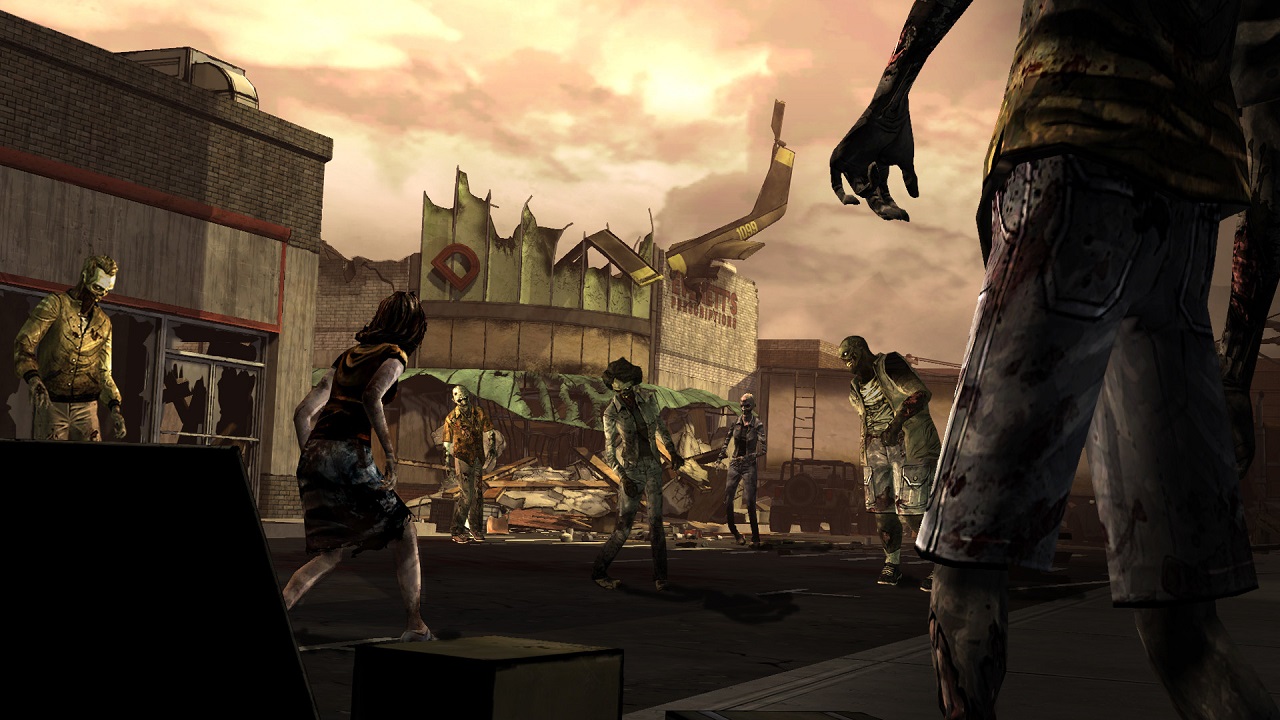 Telltale Games has posted a new, short video clip on Vine for something related to The Walking Dead, which will most likely end up being the announcement for Season 2 and the first episode. We get a peek of a board, with some one pinning the name and picture of “Vince” on to it. Check it out below.

The art style heavily resembles that of The Walking Dead video game episodes released last year by Telltale Games, which went on to fetch much critical acclaim, commercial success and a couple of Game of the Year awards while it was at it.

The name of the video is “Day 2” is also similar to season 1’s first episode, titled “A New Day”. Perhaps “Day 2” will take place during the second day of the zombie apocalypse sweeping the world (whereas “A New Day” started on day 1 of the same).

As always, we expect more to be revealed in the follow-up to E3 2013 or at the convention itself.