Telltale’s The Walking Dead: “A Second Season is Definitely Happening”

Early discussions have already begun on what’s next, according to Episode 4 writer Gary Whitta. 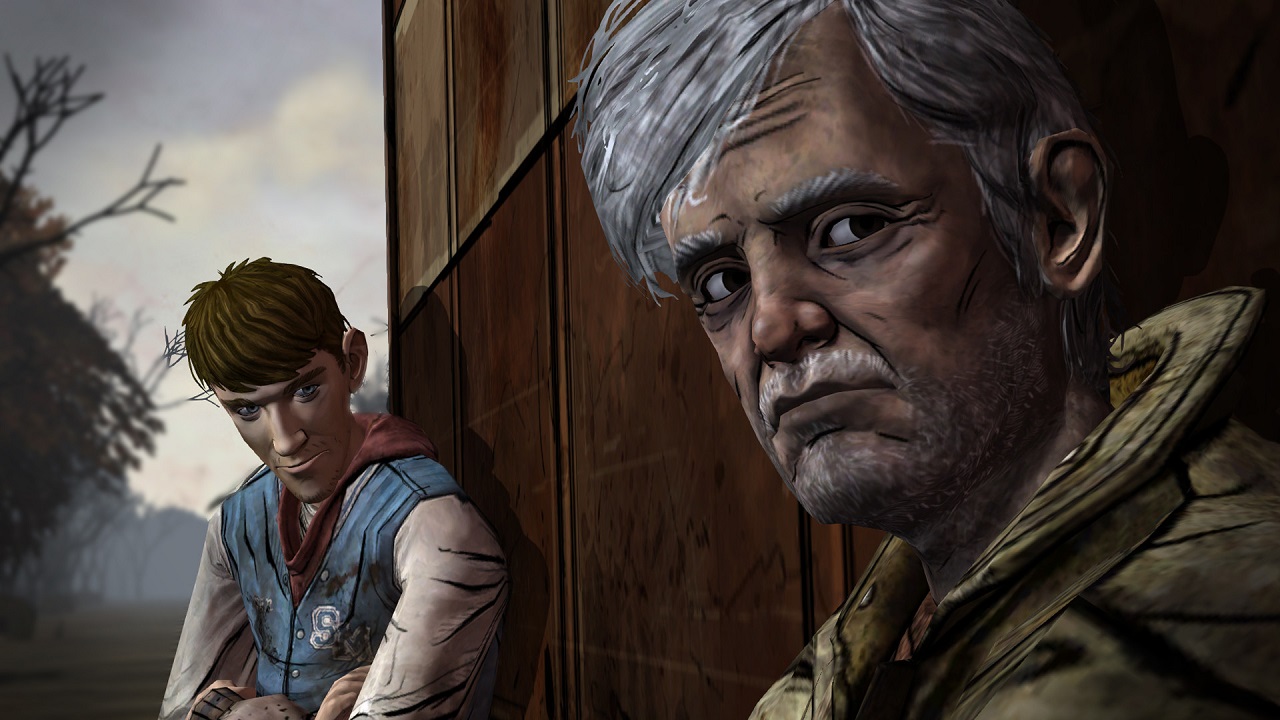 Former video games journalist and the writer for Telltale’s The Walking Dead Episode 4: “Around Every Corner” Gary Whitta has his hands full this time around. From being a consultant to the overall story of the series to now helming Episode 4, it seems the ride isn’t quite over for Telltale’s premier adventure.

In conversation with The New York Post, Whitta was quizzed about what’s next for the series. He responded that, “A second season is definitely happening and we’re already having some early discussions about where we want to go with it. Whatever we decide, I feel excited and very privileged to have the opportunity to continue to play in this amazing sandbox that Robert Kirkman created and to keep finding new ways to torture our audience with agonizing situations.”

This is good news for both adventure gaming fans and enthusiasts of The Walking Dead. Needless to say, as long as Telltale keeps delivering these premier experiences, we’ll keep buying them.

Tagged With: pc, Telltale Games, The Walking Dead, the walking dead episode 4: around every corner