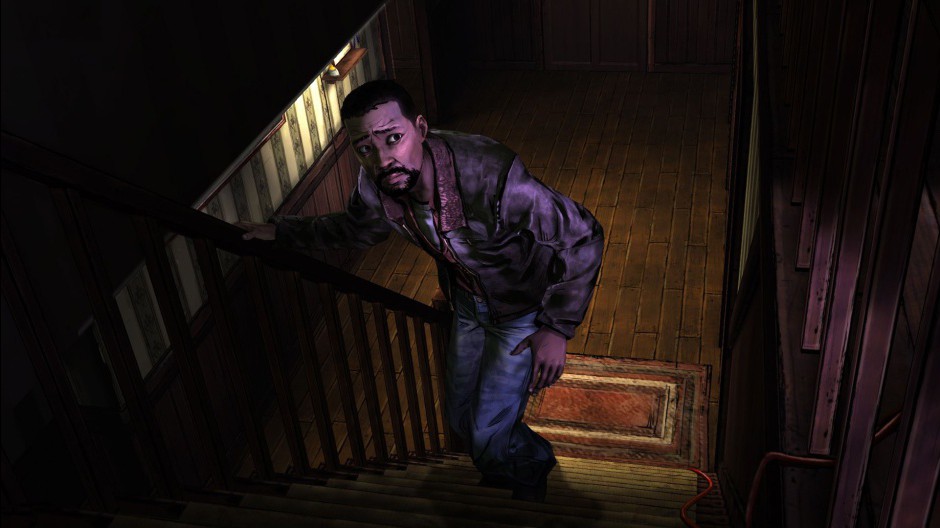 Kirkman! Zombies may never go out of style thanks to The Walking Dead. Telltale Games has also used AMC’s hit TV series for crafting a new series of amazing adventure games (based on the comics, of course). Now, Episode 1: A New Day is available on the App Store for the low price of $4.99.

Because who doesn’t want to wake up one fine morning to a notification of more zombies?

Telltales Games’ The Walking Dead is already available for PC (via Steam), with the first two episodes “A New Day” and “Starved for Help” already available. They follow the tale of Lee Everett as he makes amends for crimes long-past. Also, zombies. Lot of zombies.

Episode 3, “Long Road Ahead”, is reportedly due to come out in mid-August.