Described as an “essential piece of internationalization plans” for the game. 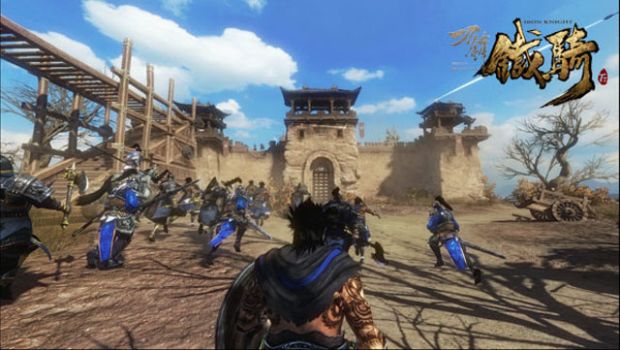 Havok has announced that its various technologies – namely Havok Physics, Havok Animation Studio and Havok AI – will be used in the upcoming MMO Iron Knight. Published by Tencent Games and developed by Aurora Studios, Iron Knight was showcased this week’s GDC.

Tencent executive producer and Chief Consultant Steve Gray stated that, “The presence of Iron Knight at GDC is an important part of a larger strategy for Tencent as it looks to court a more international audience of gamers with its quality titles.

“Integration of Havok technology was an essential piece of the internationalization plans for Project Knight. The development team designed the game from the ground up with an international audience in mind and we believe this international effort is a bold, new direction that holds great promise for fans of battlefield action everywhere.”

Brian Waddle, VP of Sales and Marketing at Havok, stated that, “We are excited to be a part of such an innovative title being developed in a growing market like China. Our dedicated team in China is working closely with the talented developers at Aurora Studios to ensure they get the most out of Havok’s robust technology capabilities in order to deliver the most vibrant and immersive gaming experience possible.”

As of now, there are no definitive details on when Iron Knight will release in the West. Stay tuned for more updates.