Tenchu Developer Wants to Create a New Sequel for PS5

It's difficult currently but Acquire is still interested in the same. 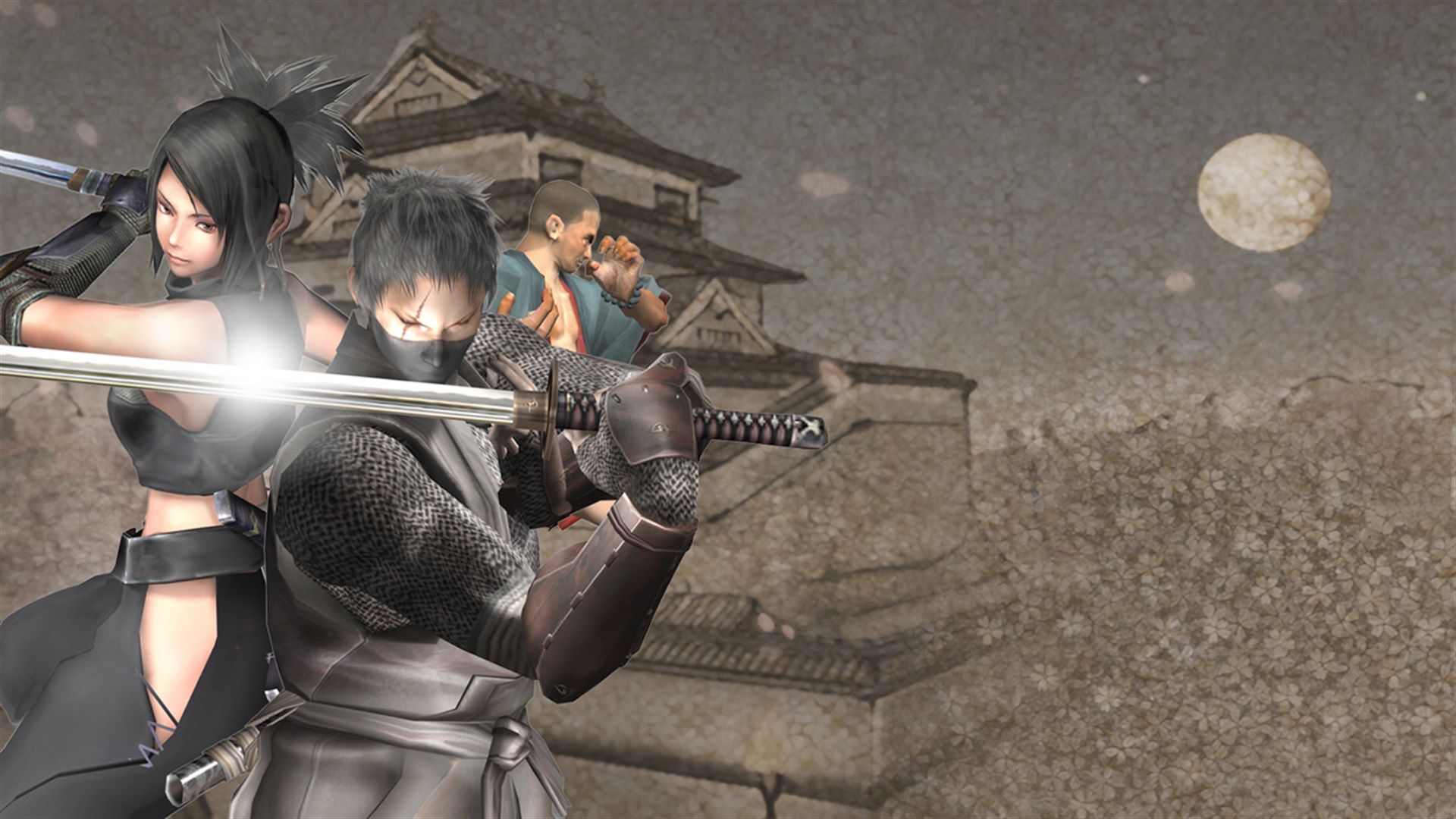 It’s been more than a decade since Tenchu: Shadow Assassins released on the Wii and PlayStation Portable but the series has remained mostly dormant. This doesn’t mean that developer Acquire isn’t willing to bring it back. In a recent interview with Weekly Famitsu (translations by Gematsu), president Takuma Endo expressed interest in making a new sequel for the PS5.

This doesn’t mean said title is actively in development though. Endo said that it’s “currently difficult.” The company registered a trademark for “Stealth Assassin” for Japan in August 2018, which is meant to lay the groundwork. When the possibility arises, this new Tenchu would be built “ground up for the PlayStation 5 generation.”

Otherwise, Endo is looking to launch a new brand focused on indie titles along with its first game by 2021 end. As for Tenchu, it remains to be seen if a new sequel will materialize. However, if a game like Sekiro: Shadows Die Twice, which originally began its life as a Tenchu title, could become successful, then there’s hope. Stay tuned in the meantime for more details.