Tentacles: Enter the Mind Announced by Press Play for Windows 8

Max: The Curse of Brotherhood developer Press Play has a new game coming out in the form of Tentacles: Enter the Mind, which will be releasing for Windows 8 PC and RT devices such as tablets. It will be out in early Summer through the Microsoft Store.

Creative Director Ole Teglbjærg stated that, “Tentacles is first and foremost about playful, challenging mechanics that are both entertaining and engaging. It takes place in a twisted, surreal universe where there are no limits to Professor Phluff’s fantasies. And I guess this game speaks to a very broad audience…who doesn’t like mad scientists and tentacles?”

You’ll play as tentacle monster Lemmy who must work to clear the troubled mind of Professor Phluff, a mad scientist dolphin man infected by all things cute. In the process, you’ll be avoiding enemies, eating eyeballs and doing whatever it is a tentacle monster does. Sound good? Let us know what you think below. 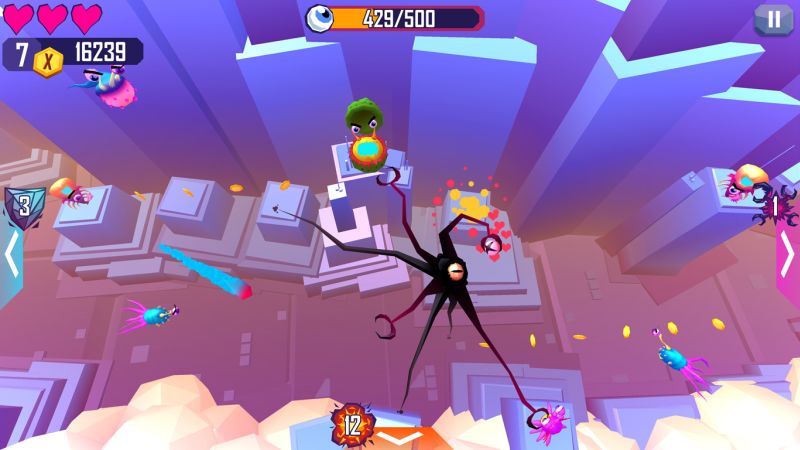 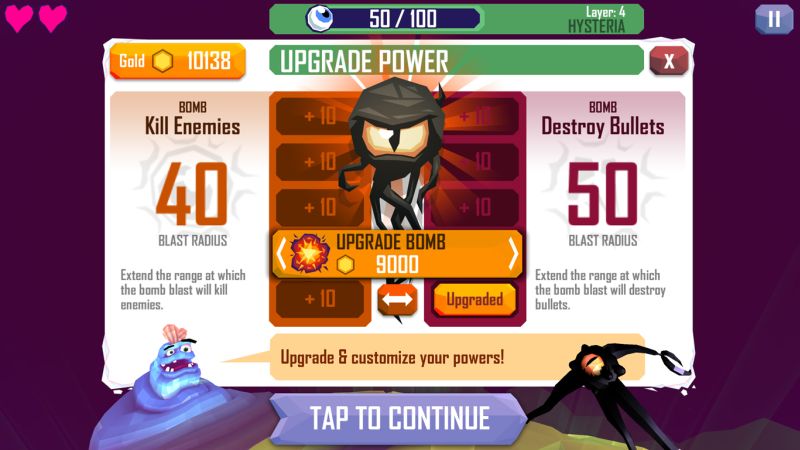 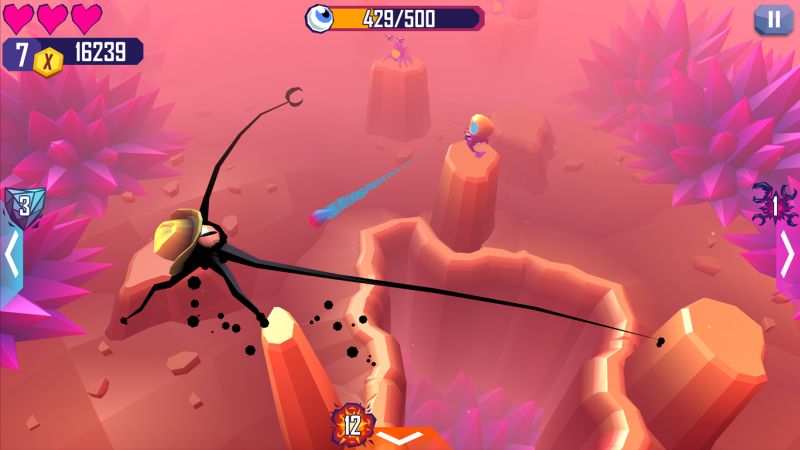 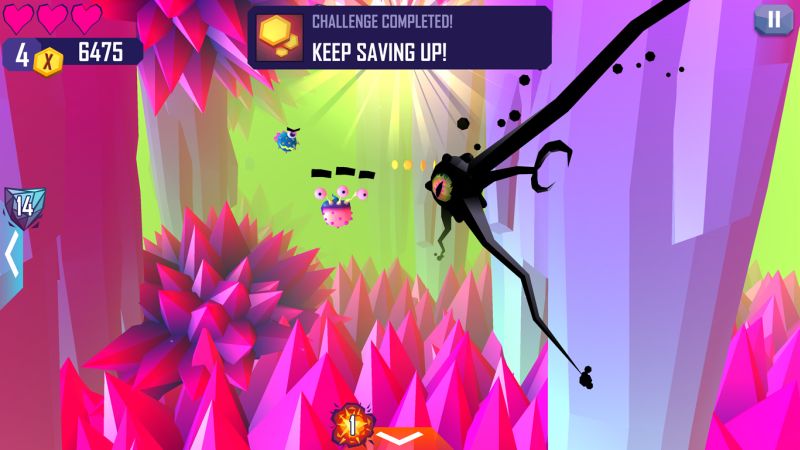