It's a Capcom crossover you can fit in your pocket. 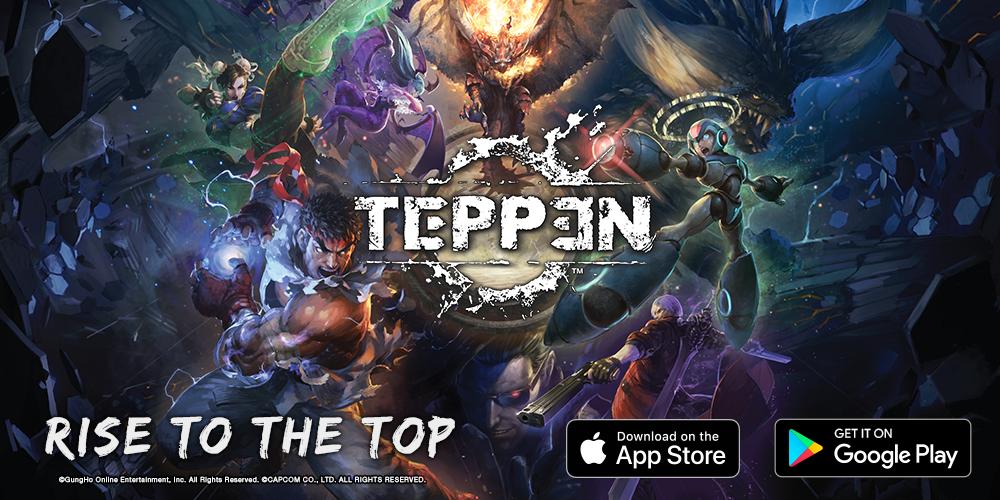 Last month we reported that Capcom had sent out a surprise to many online influencers in the form of a digital card game, then called Project Battle, with no real indication as to how far along the game was or when to expect a full version. Well, as it turns out, it was right around the corner as the game, now officially named Teppen, is available today.

The game draws from multiple different Capcom franchises, including the likes of Resident Evil, Devil May Cry, Mega Man and, naturally, Street Fighter. It is a card game that you play with a real time battle system, making it much more fast paced than these types of games typically are. It includes a solo mode for specific heroes from their respective franchise, as well as multiple different multiplayer modes with ranked and casual. You can get the full breakdown of the system and how it works in the trailer below.

Teppen is a free to play mobile title and it is available now across all compatible iOS and Android devices.