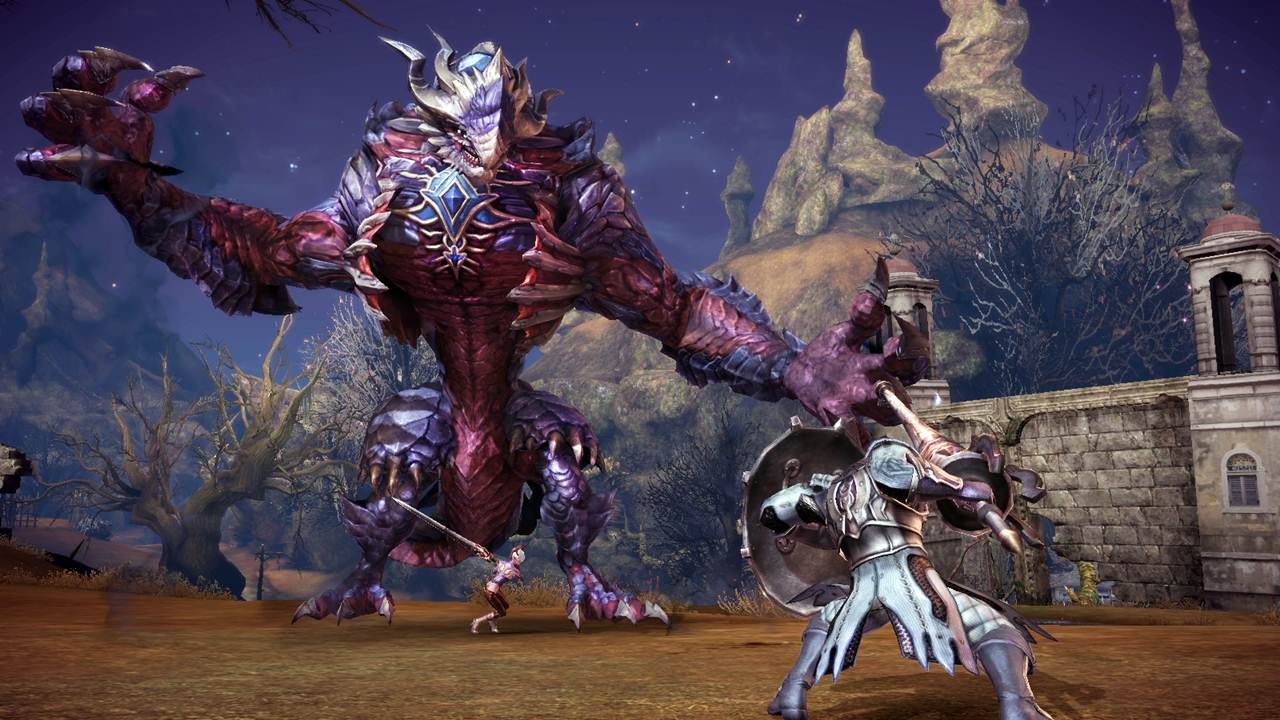 En Masse Entertainment has recently announced that the North American version of TERA has seen a tenfold increase in the number of players since shifting to free to play in February. In just one month, the number of users has grown to 1.4 million players.

En Masse CEO Chris Lee states, “We’ve been blown away by the waves of players logging into TERA, and we’re seeing amazing growth in both registrations and daily users. It’s always great to eclipse the one-million-player mark, and at our current rate, it won’t be long before we hit two million.”

Of course, other new features like a new dungeon, three on three battle arena and additional servers helped bolster that change. Many other new features are on the way, including a five-day Dracoloths Rising event featuring special item drops and monsters to celebrate the current milestone, a 20 person raid, player driven alliances and 20 versus 20 battles this coming Summer.