Re-Logic’s famous action-adventure/RPG Terraria, which could only be described as Metroid meets Minecraft, will be heading to consoles soon. After an amazing run on the PC, with a reported 1.6 million users, the game will see release on Xbox Live Arcade and Playstation Network in late February to early March.

Of course, it will feature some new maps, weapons, armour, enemies and other content to go with the standard digging, building and defending that has no doubt cost many of you a precious night or two of sleep. Check out the new launch trailer for consoles to see how spiffy it looks.

Re-Logic will also be promising split screen and online multiplayer, so now you can team up with friends to battle horrific creatures of the deep.

And speaking of horror, say hello the bevy of new screenshots Re-Logic has released for the game. Honestly, it’s hard to imagine such a sweet and simple game allowing you to summon the Eye of Cthulhu to aid you. 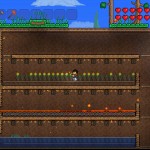 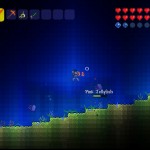 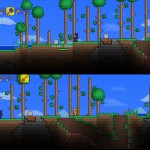 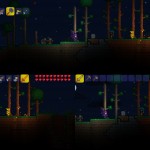 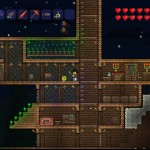 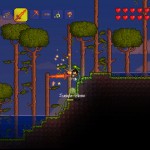 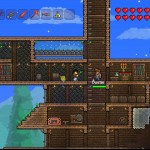 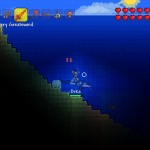 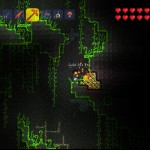 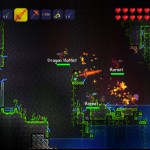 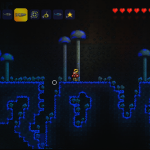 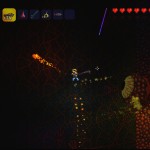 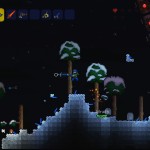 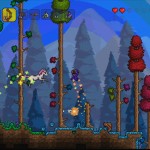 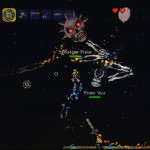 If you’re even mildly interested in indie RPGs, give Terraria a try when it releases for Xbox 360 and PS3.