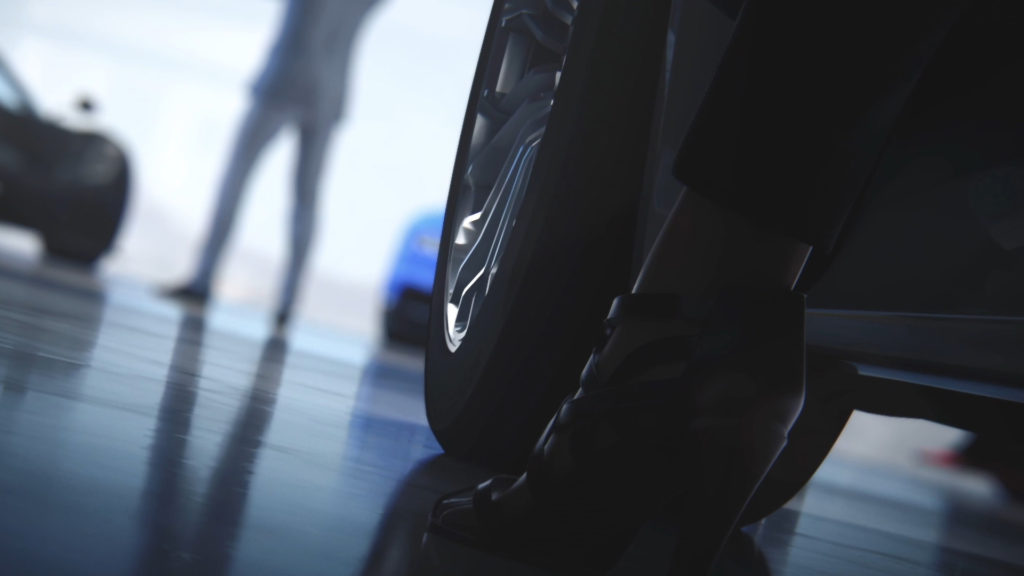 Nacon’s Test Drive Unlimited Solar Crown has been delayed. Originally slated to release on September 22nd, it’s now set to launch in 2023. The publisher also confirmed that the racing sim will no longer be coming to PS4 and Xbox One. It’s aiming to make “the most of the technology in the latest consoles” and maximize “the overall quality of the game.” There’s no word on what that means for the Nintendo Switch version.

New details on the two major factions of Hong Kong Island, the Streets and the Sharps, have also been provided. Each has their own headquarters, the former taking up in an old building and having more of an underground atmosphere while the latter occupies the top floor of a luxury building in the Western District and embodies a sophisticated ambience. Check them out in the images below.

Along with “public areas” that all players can access, regardless of affiliation, the VIP areas are meant for clan members who “have proved their allegiance.” This is where you’ll attend meetings and take up missions against the opposing faction.

Nacon has also revealed that it’s working on a closed beta schedule where it will gather feedback from players to improve the game. Stay tuned for more details on the first round of tests, requirements and much more in the future. 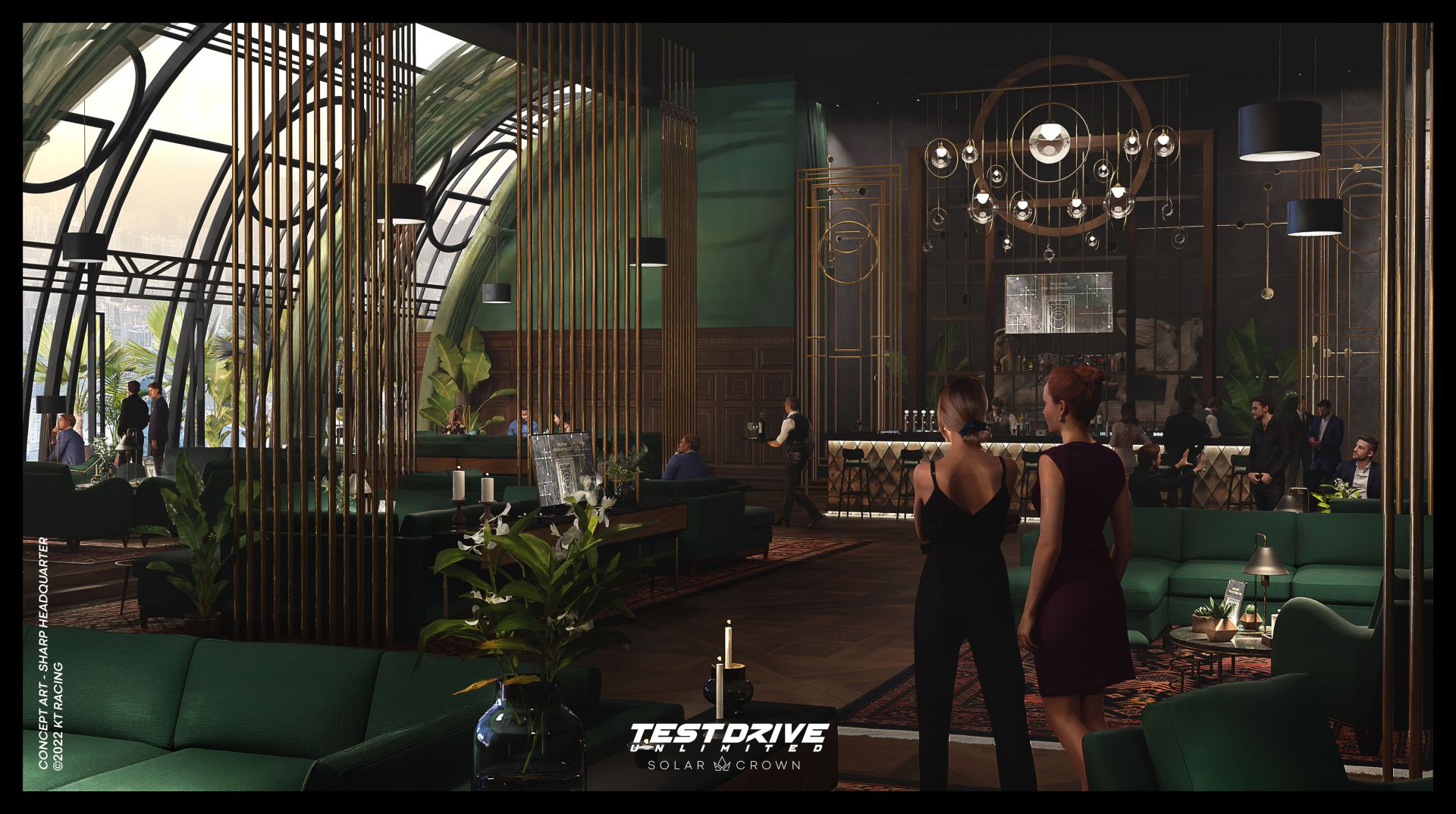 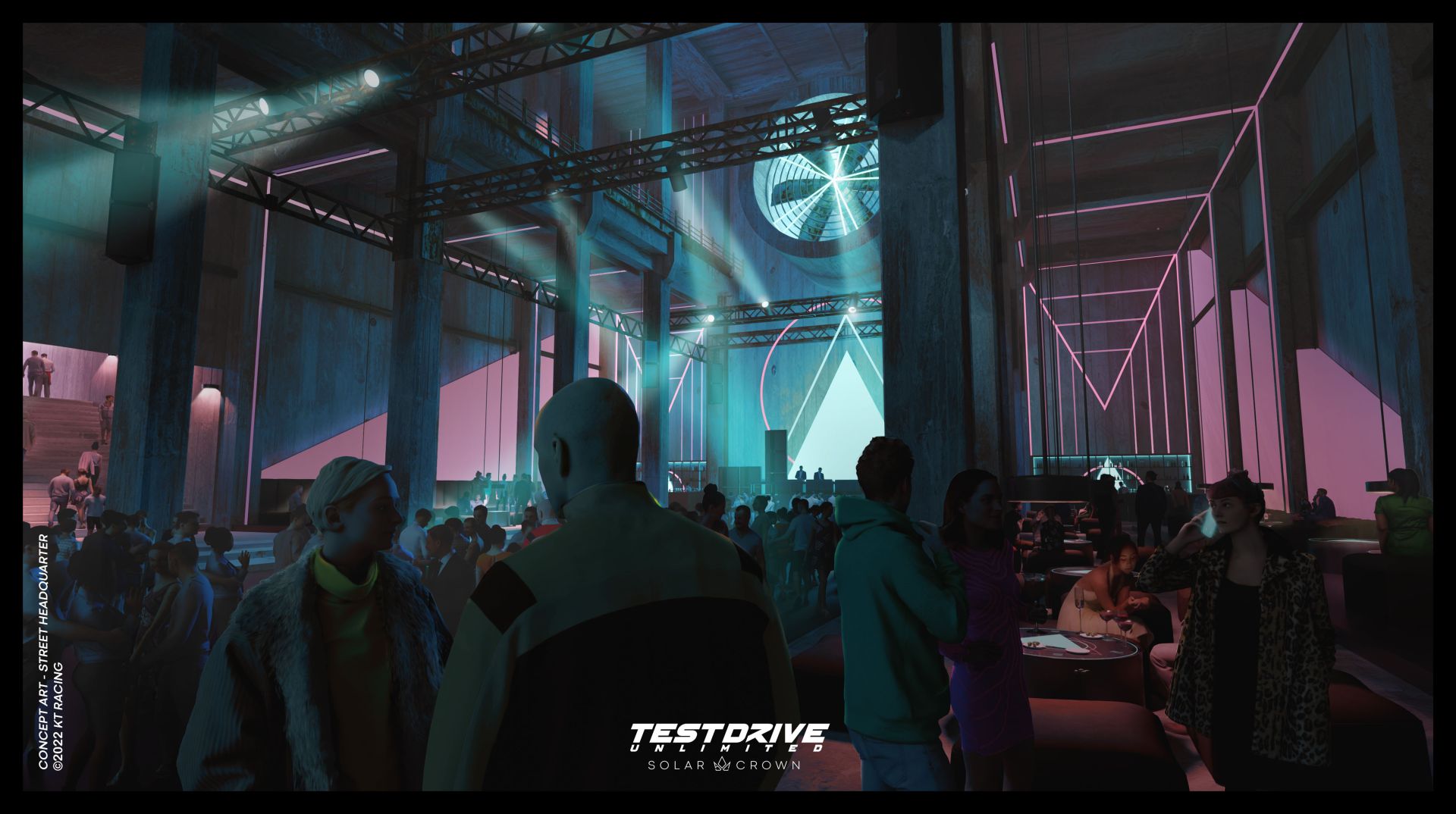