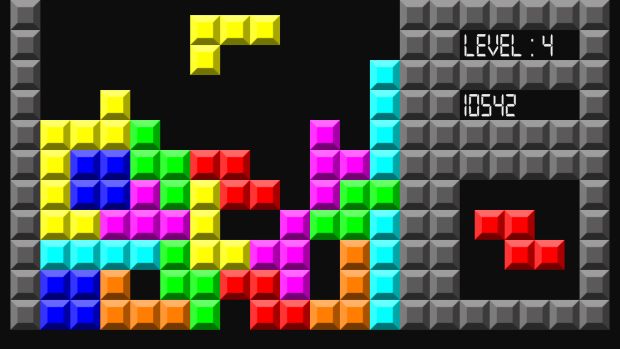 Okay, so movies based on video games are a thing now. We’ve already had the successful adaptations of Tomb Raider or Resident Evil to the big screen, for example, and we have more incoming, with Assassin’s Creed getting a high profile movie adaptation some time in 2016. So that’s well and good, right?

To make matters even more hilarious, said movie will be an epic science fiction movie. I don’t know how any of that will work, since Tetris is as pure a game as they come, with no storyline, no mythos, just pure gameplay, but, I mean… I guess… no, there’s no way I can see the other side of the coin on this one, guys.

The Tetris Company seems to be pretty darn confident, though.

“What started as a simple, computer puzzle game 30 years ago, today is part of our global consciousness, connecting people of all ages and backgrounds and feeding our innate desire to create order out of chaos. We look forward to partnering with Threshold Entertainment to re-imagine that common experience and bring a spectacular new Tetris universe to the big screen for the first time. In this new universe, as you’ll soon find out, there’s much more to Tetris than simply clearing lines.”