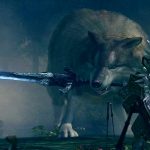 Some people take video games too seriously. Meet those who take it way further. 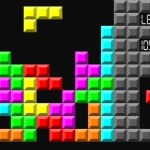 Tetris Announced for Xbox One and PS4

One of the greatest games of all time will hit next gen consoles. 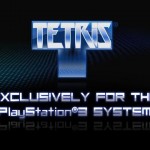 Tetris was the top selling PSN game of 2011, according to Sony. Resident Evil 4 followed it, and as expected sold massively. It truly is a timeless game. At no.3 was Infamous 2: Festival of Blood... Read More 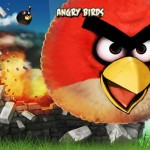 Tetris manager, Henk Rogers says Angry Birds is a fad, and he has his reasons for it. I won't say much but check out what he has to say. He mentioned these in an interview with Industry Gamers. "... Read More