Tetris Ultimate Heading to Xbox One, PS4 and PC

The puzzle game will also be playable at this year’s E3. 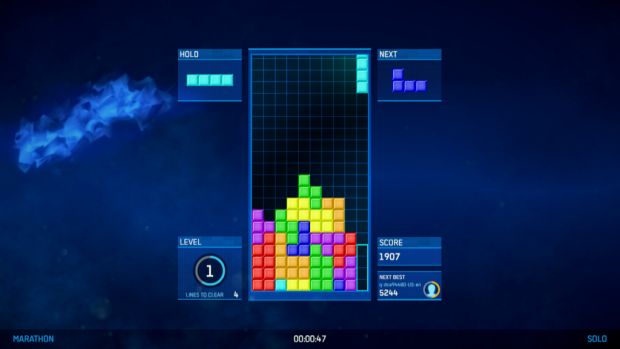 The popular block-solving puzzle game will be heading to the Xbox One and PS4 (along with PC) when Tetris Ultimate releases. It will be available for the consoles this Summer while the PC version is out in Autumn via digital download.

Tetris Ultimate will support 1–4 players in six different game modes of Marathon, Endless, Ultra, Sprint, Battle and Power-Up Battle. It will also showcase new visuals which is pretty much an oxymoron since it’s still friggin’ Tetris. Nonetheless, we look forward to the game and it will be playable at Ubisoft’s Uplay lounge in Standard Hotel during next week’s E3.

If you head to E3, you’ll also have a chance to meet Tetris creator Alexey Pajitnov to sign autographs on June 10 from 2 to 3 pm. For all the big-budget games to come out this year, what are your thoughts on Tetris heading to the Xbox One and PS4? Let us know in the comments.