The 3rd Birthday will be available in Europe

Square Enix have previously stated that the 3rd Birthday will only have a US release, but looks like things have changed, Square confirmed that the game will also be available in European store shelves.

Though the game is a part of the Parasite Eve series, which is known to be a survival horror game, 3rd Birthday will actually be a shooter, which sounds a bit reasonable since its just a spin-off. 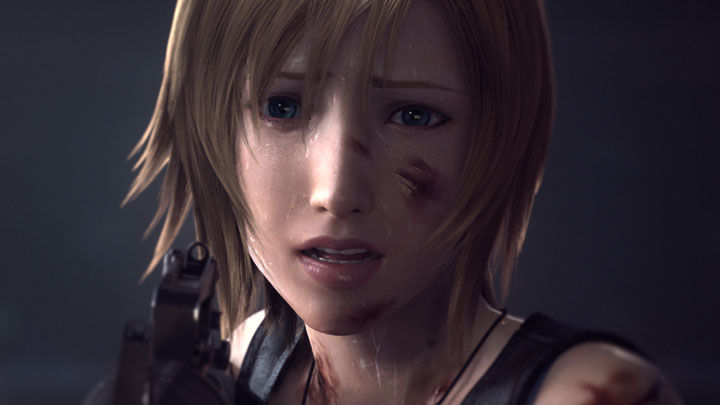 You can view some pictures of the game here, and watch the E3 trailer right below:

No release date has been given for The 3rd Birthday, but we will keep you guys updated about that.