A "technical issue" caused a delay for Xbox One and Xbox Series X/S players, which Neon Giant is "working to resolve as soon as possible." 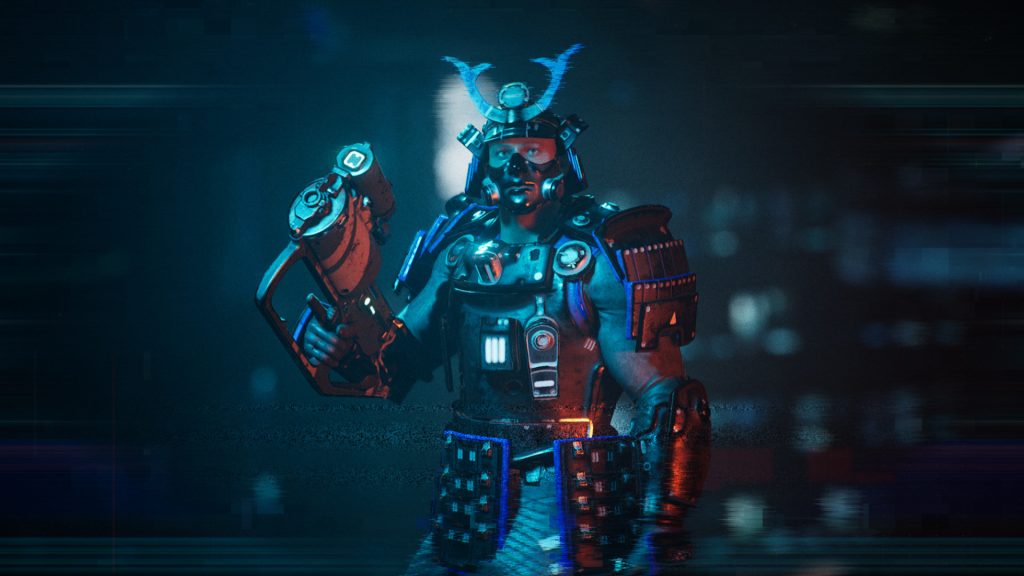 Neon Giant’s The Ascent recently received a hefty update which added New Game Plus, allowing players to start a new playthrough while retaining their gear, weapons and skills.The Cyber Warrior Pack also released, adding seven gear pieces, two new weapons, and more for $5. However, some may have noticed that it’s only available for PC.

According to the official Twitter, a technical issue prevented the update and DLC from launching on Xbox platforms. The developer stated, “We’re currently working to resolve this as soon as possible, we want to ensure we provide you with the best version of this update we can.” It also apologized for any inconvenience caused and said it would keep fans updated.

Even if the issue turns out to be more severe than expected, the new update and Cyber Warrior Pack should be available when the PlayStation versions launch. The Ascent will be coming to PS4 and PS5 on March 24th. Pre-orders can net the RPEG 33, an energy rocket launcher with a unique laser sight that also happens to be blue. Stay tuned for more details in the coming weeks and check out our review for the game here.

Regrettably, due to a technical issue, we were unable to simultaneously launch this Patch and the Cyber Warrior Pack on Xbox. We're currently working to resolve this as soon as possible, we want to ensure we provide you with the best version of this update we can. [2/3]

We apologise for any inconvenience caused, and we thank you for your patience and understanding. We'll keep you updated! [3/3]