The Avengers Might Be A Next Gen Game, Based On Job Listing 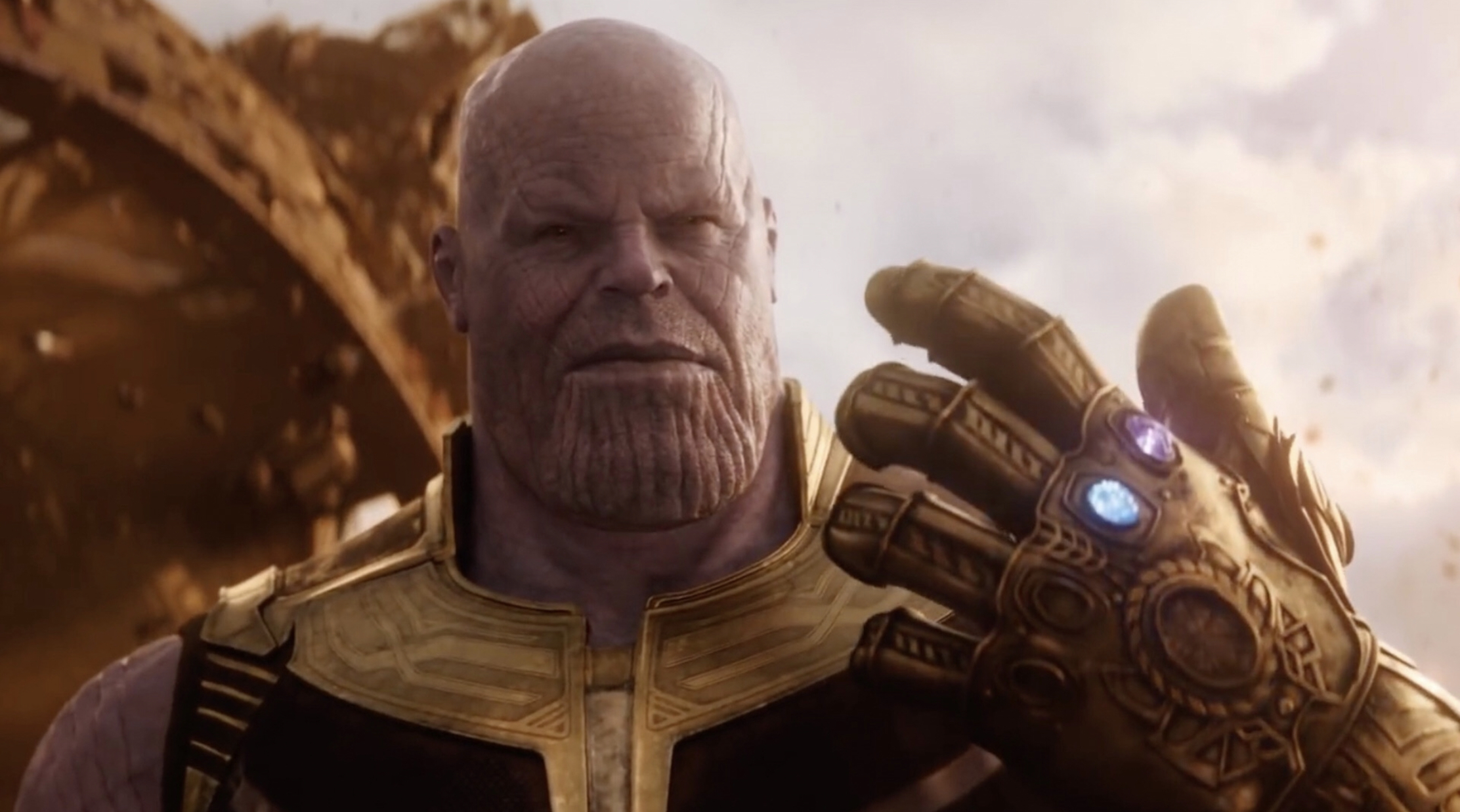 That may be because it’s a next generation game. In a job listing at Crystal Dynamics (the studio developing The Avengers), for an external lead producer, it is implied that the game they are working on is for next generation consoles. The external lead producer will “work with external partners to build next-gen game releases”; the same job listing explicitly references current generation consoles as current gen elsewhere, so it’s clear that this isn’t just a case of someone referencing the PS4 or Xbox One as next gen in 2019.

Assuming this is the case, we probably aren’t playing the game until next year at the earliest. Might it still be cross-gen, however, and also be available on current machines too? That remains to be seen.