The Bard’s Tale 4: Barrows Deep – Director’s Cut Out in June

A new dungeon and story, new enemies, new gear, and much more are in store. 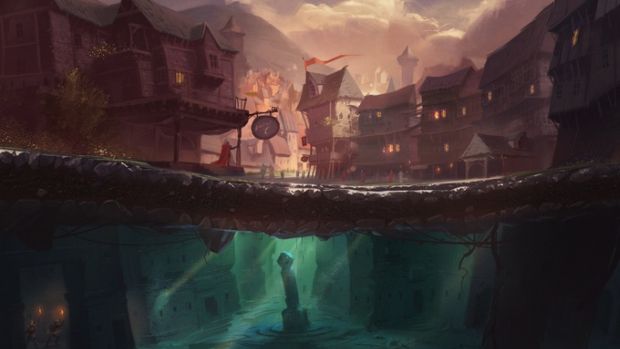 You probably remember inXile Entertainment’s The Bard’s Tale 4: Barrows Deep as not being very… good. However, while the developer was acquired (along with Obsidian Entertainment) by Microsoft last year, it’s continued to update the game and improve upon the dungeon crawling RPG. It’s now announced The Bard’s Tale 4: Barrows Deep – Director’s Cut, a total revamp of the experience that also contains new content.

In an update on Kickstarter, the developer explained that the sheer size of the free patch warranted a renaming from “2.0”. It includes new features like inventory filtering, Mastercrafted gear and Dwarven Weapons, and the new Song of Exploration for skipping puzzles. You can also expect a new dungeon and accompanying story along with new enemies.

The game engine has also seen updates for improved performance and stability, along with better level art. More character portraits have been added, the main menu has been reworked, and there’s even a new intro. The Bard’s Tale 4: Barrows Deep – Director’s Cut will release in June.