The Big Name Dilemma: Why We Can’t Stop Buying Call of Duty

Is it really because we want to stay relevant or something else?

The announcement of the iPhone 5 caused a humongous backlash, a virtual torrent of lashings, bitter taunts and genuine anger. How dare Apple change nothing! Look at Android, NFC, 5 inch screens, blah blah. How could Apple be so behind the curve? There was also news about iPhone 5 pre-orders hitting a record 2 million users within record time. Of course, Apple “fanboys” could be blamed. And considering this is a company that garners more than 50% of its revenue from iPhone sales, the recent news of 5 million units sold doesn’t sound so far-fetched in terms of how much support the device actually has. 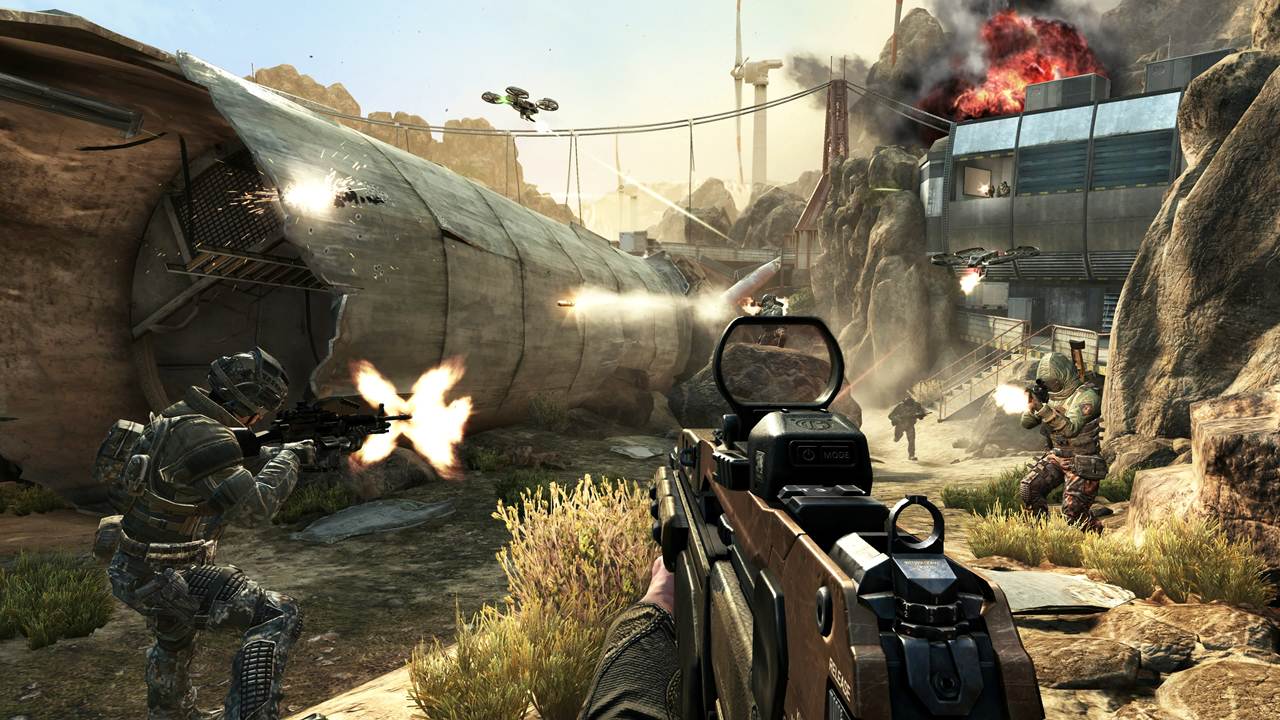 However, this is more or less the same attitude prevalent in the gaming industry. When a new Call of Duty is announced, be it Modern Warfare 3 or Black Ops 2, we immediately go on the offensive. Truth be told, nothing has really changed about these games. In fact, it could be argued that they reuse a lot of their resources, especially the game engines, when it comes to developing new titles. A venerable ping-pong exists where Treyarch has two years for a title, while Infinity Ward has two years, and the two are constantly tagging in and out, year in, year out. But the gameplay is just too similar.

Yet we have legions of followers queuing up for the midnight launch of the next Call of Duty. The same argument for Apple’s fanboys could be applied here. But then, it could apply to a lot of big-name games. Some of them are mediocre, if numerous previews and impressions of Resident Evil 6 are any indication. Some take major steps to differentiate the experience from previous games, like Halo 4 and it’s strange new Metroid-like flavour. And some contain just a few updates to keep last year’s fans from feeling cheated (pretty much every sports title from Electronic Arts, and Yuke’s WWE wrestling games). There’s the odd Assassin’s Creed 3 to break up the monotony but there’s no denying that the series was already getting tired when AC: Revelations released. We could go on a debate about how some gameplay elements are meant to stay the same, slowly progressing over a period of time. And hey, there’s no doubt that FIFA 2013 is vastly improved over FIFA 2012. But what does it say when Ubisoft takes the elements of one game, transplants them into another game and calls the latter something like, oh, Watch Dogs? 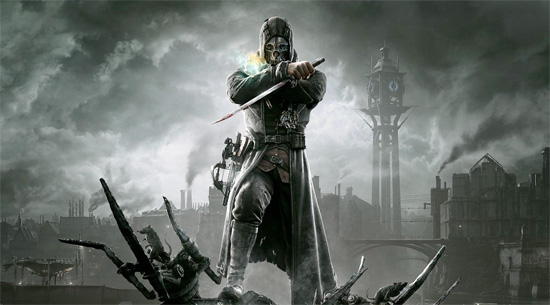 But the question isn’t about casual fans who purchase a handful of titles each year, or the devout followers who would march with their favourite franchises into hell, or even about those who just want to kill some time because nothing better is available. We’re not saying all big-name franchises are inevitably destined to be garbage either. Halo 4 is one such example – others include the new Tomb Raider and Hitman: Absolution.

The question is: This the Internet age. Plenty of sources should be available, telling us whether a game is good or not, much less how different it is from it’s predecessor. There are many of us who consume this information, even add to it. Sooner or later, we begin to see the monotony brewing – and it’s been brewing now more than ever. Heck, we know about the so-called “lesser” titles – the releases that don’t warrant blockbuster status but still bring excellent gameplay to the table, from PC titles like Amnesia to XBLA titles like Dust: An Elysian Tail. We’re not even spoiled for choice with blockbusters that try something different without breaking the mould too much, like Dishonored.

So why do the “educated” among us – those who frequent message boards and news portals – still continue buying the next Call of Duty or Resident Evil? And we can pretend we don’t, but really, that’d be lying.

It’s not that it’s “fashionable”, like owning an iPhone. The number of people who even mention that they play, much less like, Call of Duty is quickly dwindling. It’s not like they imbue the highest quality, as the nigh-unplayability of the original Black Ops for PC and PS3 shows. It’s not like we love the gameplay either, as the absolute torture of attempting to enjoy Resident Evil 6 shows. So why?

Maybe the name holds the highest value after all. Perhaps it invokes a time when we didn’t think twice about plunking down money for that plunky little military shooter that dare challenged the Medal of Honor series or that awesome survival horror game with the tense action and frustrating puzzles. Could any amount of nostalgia justify that purchase? But it may just be the curiosity. Like a movie we know will be bad, but we can’t resist partaking in because of that indelible impression it leaves on us.

It’s not an easy answer, and more often than not, it’s a combination of factors. But if nothing else, it won’t be long before the big names flatline due to the developers’ lack of desire to change anything. We’ve seen this happen with the RE series before Resident Evil 4, and currently with Final Fantasy after the announcement of Lightning Returns: FFXIII. After all, those who don’t learn from history are doomed to repeat it.