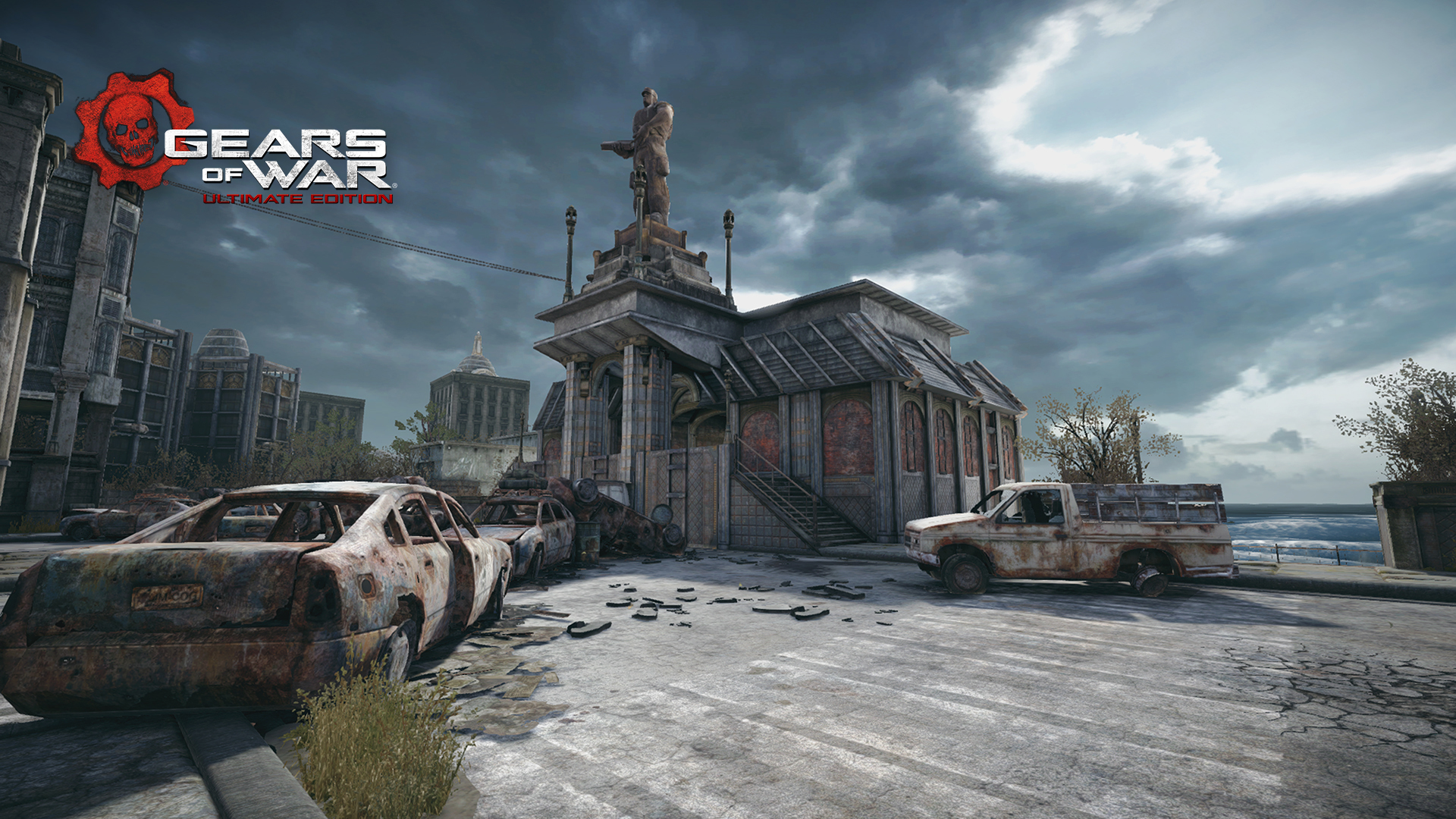 The Coalition may be hard at work on Gears of War 4, the highly anticipated sequel for the franchise which was only made possible when Microsoft bought the IP from Epic Games, but it first has to prove itself with Gears of War: Ultimate Edition. The remaster/remake of the first game will be out next month for Xbox One and will serve as The Coalition’s first step towards properly recreating the Gears of War experience.

GamingBolt had a chance to speak to Peter, lead designer at The Coalition, about the biggest challenge in developing the game for Xbox One. Interestingly, that would be getting the game to run at 60 FPS.

“It was fine but just like any other game project there are ups and downs. Technically speaking, the biggest challenge was maintaining 60 frames per second. Maintaining all the visual effects and lighting effects [at 60fps], I mean it looks beautiful when running at 60 fps.”

Thus far we’ve been impressed with Gears of War: Ultimate Edition, particularly with the recent multiplayer beta. Let’s hope the full game can live up to its goal when it releases on August 25th for North America.