The Binding of Isaac: Rebirth Expansion Will “Double Amount of Things You Can Do” 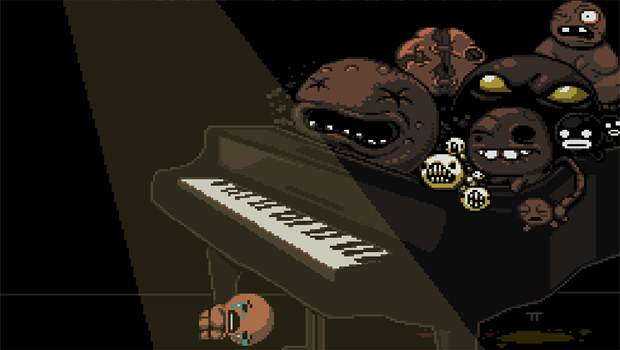 Rogue-like action title The Binding of Isaac: Rebirth will be receiving a new expansion next year and it will have a significant amount of content for fans. According to Edmund McMillen on his blog, the expansion will roughly double the possibilities of gameplay.

“I have big plans for this expansion, I hope to add a very huge chunk of gameplay in the form of a new game mode that will almost double the amount of things you can do.”

There will be “more enemies, bosses, new areas, endings and a new playable character as well as a slew of new unique items to play with.” That’s not counting the new game mode and 10 new items that are being created with feedback submitted by the community.

No word on when exactly the expansion will be out except a tentative 2015 release date so stay tuned for more information as the new year rolls around.

Tagged With: pc, ps4, The Binding of Isaac: Rebirth