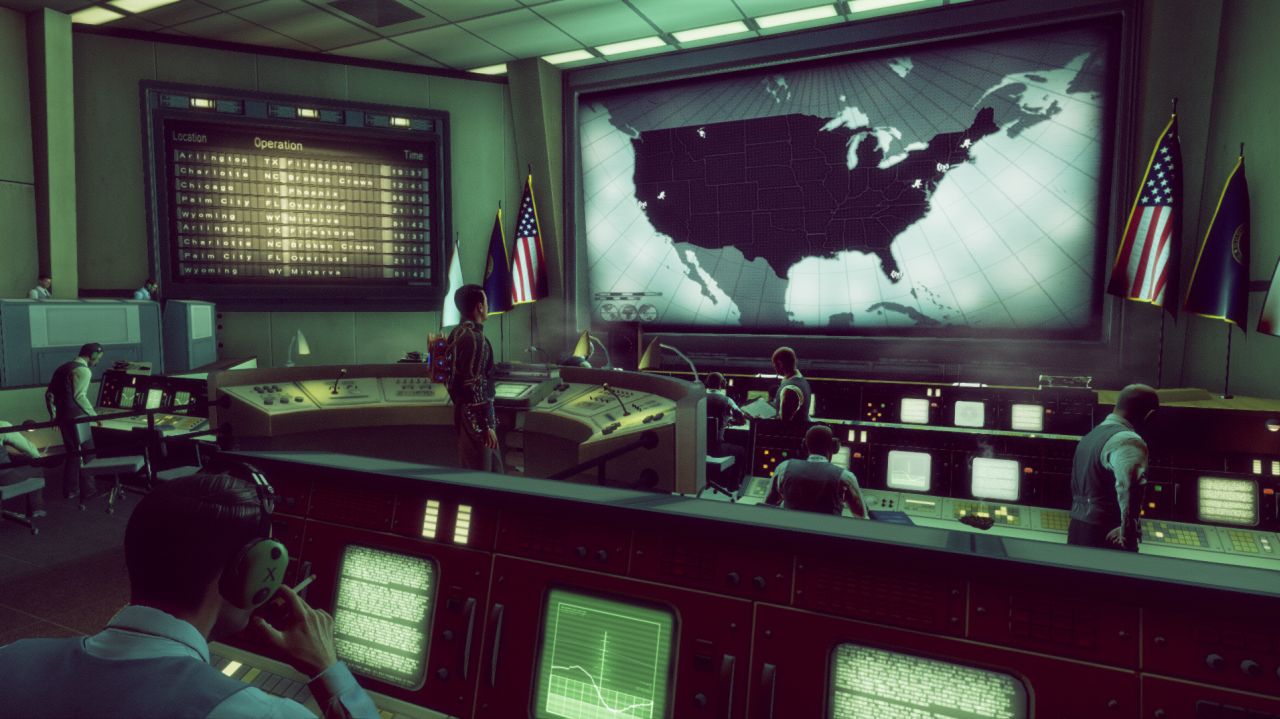 Now, it’s back as The Bureau: XCOM Declassified but the name isn’t the only thing that’s changed. The game has a new creative director as well.

Morgan Gray has taken over from previous creative director Jordan Thomas. Having worked as a senior producer on Capomc’s Dark Void and with Crystal Dynamics on Tomb Raider, we can assume he’s partly the reason for the game’s new identity. For the most part, one wonders if that will help.

As for what happened to Jordan Thomas, well, 2K Marin hasn’t really provided any clarification on that. Don’t ask, don’t tell, right? The Bureau: XCOM Declassified is currently set to release for PC, Xbox 360 and PS3 on August 20th.