2K Marin recently announced that the upcoming third person tactical shooter The Bureau: XCOM Declassified will be receive a DLC pack after launch, titled “Codebreakers, which is a bonus campaign side-mission wherein Agent Carter and his team must investigate a government radio outpost that’s gone silent.

2K Games President Christoph Hartmann states that, “We take great pride in our track record of providing high-quality post-release content for our games. We will continue to expand the XCOM universe by telling original stories set in the paranoia-drenched Cold War era of The Bureau.” 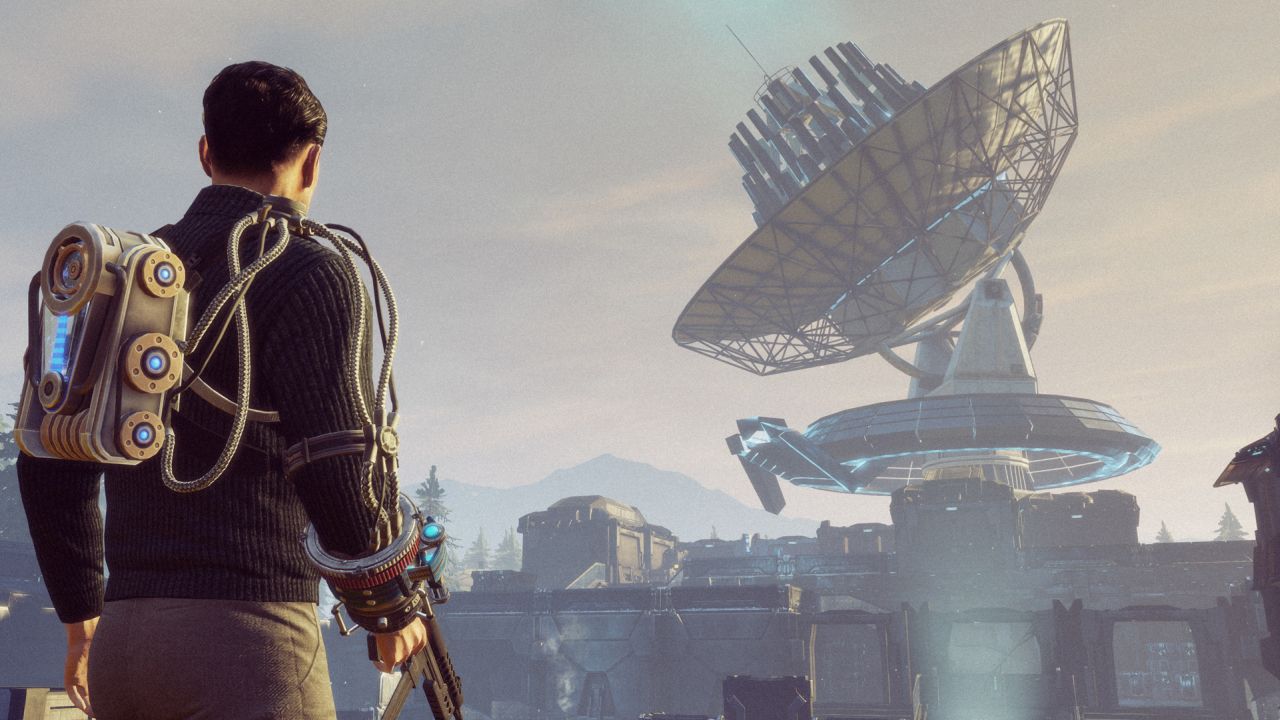 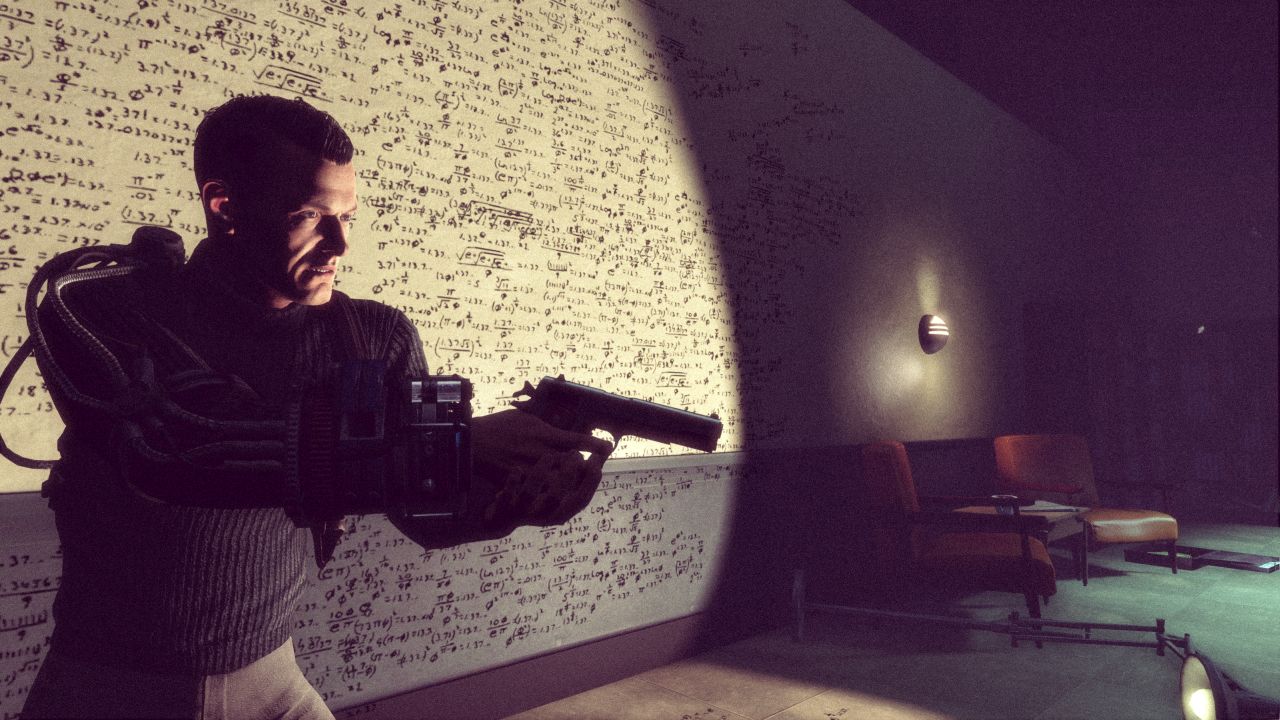 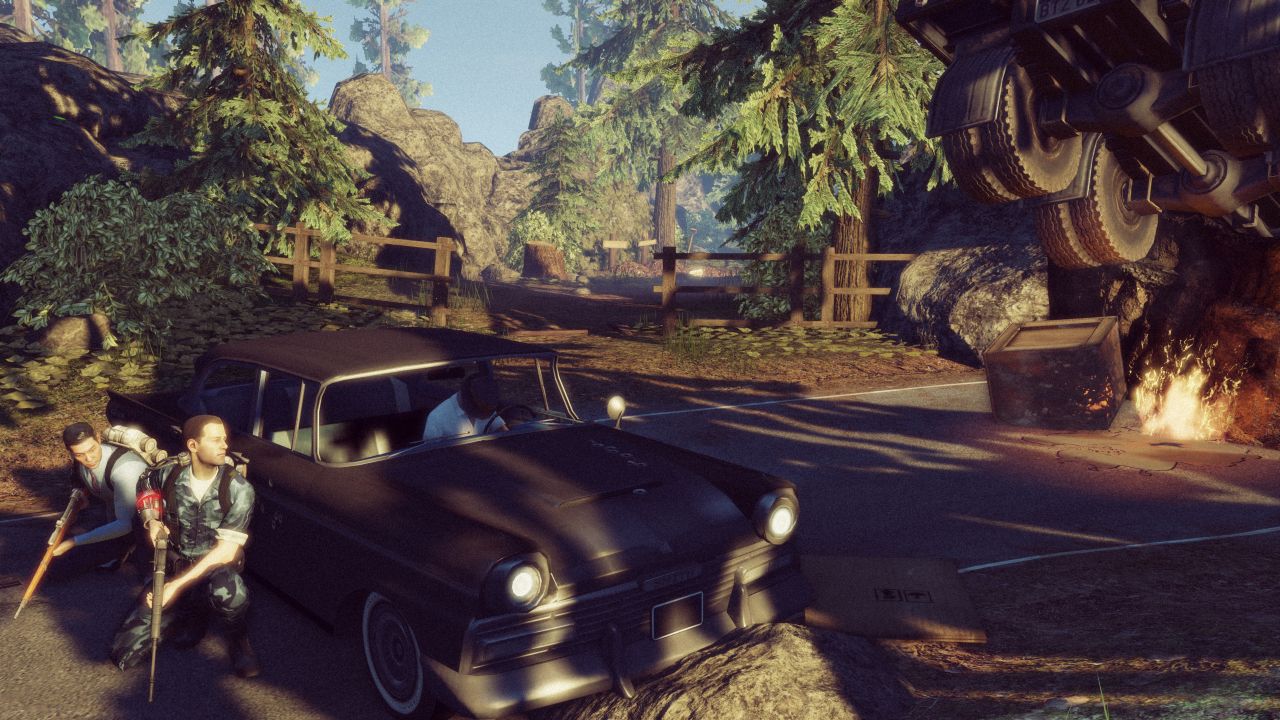 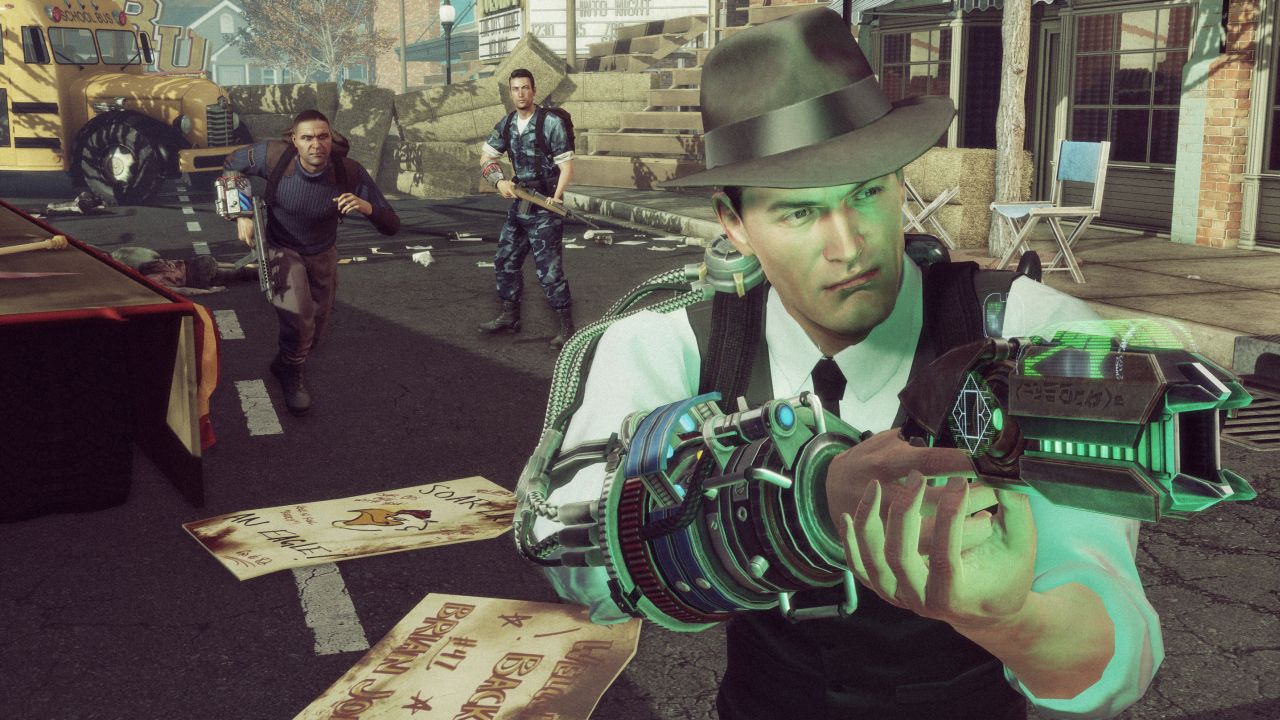 2K Marin development director Morgan Gray says, “The alternate 1962 universe that we’ve created for The Bureau is vast and there are many more stories to tell about the early days of XCOM. We’re excited that our stories will provide a new perspective on the war effort, much like how our critically acclaimed Minvera’s Den DLC for BioShock 2 allowed us to present a unique perspective of Rapture.”

Though Codebreakers will be available on Xbox 360, PC and PS3, it seems it will be arriving for a limited period exclusively for the Xbox 360. The Bureau: XCOM Declassified releases on August 23rd 2013.