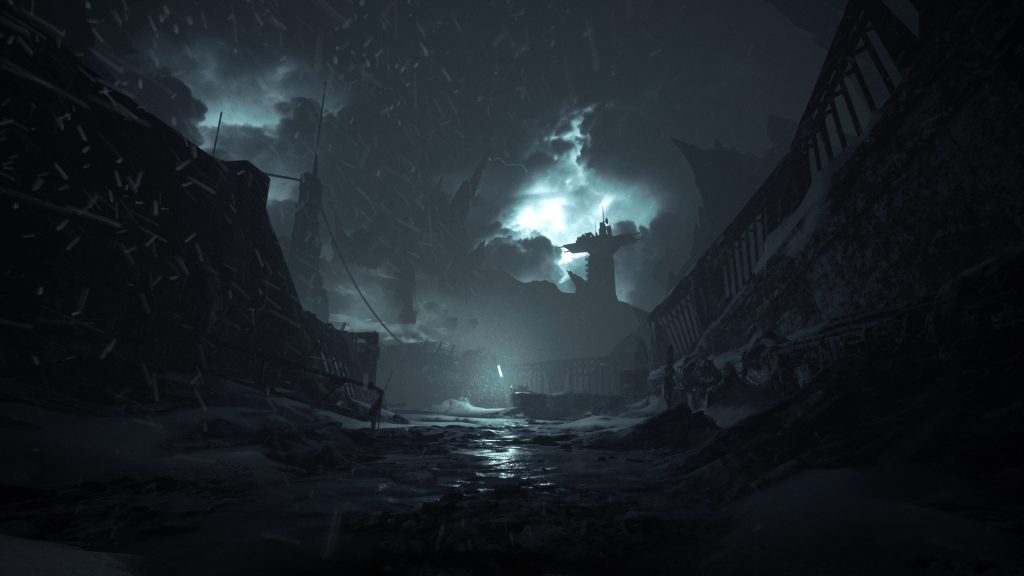 The Callisto Protocol’s launch is right around the corner, and ahead of its imminent release, Striking Distance Studios has revealed new details that many in the PC audience would probably have been waiting for. Having previously revealed the game’s minimum and recommended requirements on PC, the developer has now also detailed its High and Ultra settings.

The Callisto Protocol launches on December 2 for PS5, Xbox Series X/S, PS4, Xbox One, and PC.

Here are your High and Ultra PC Specs. pic.twitter.com/M7lm7mJrvh