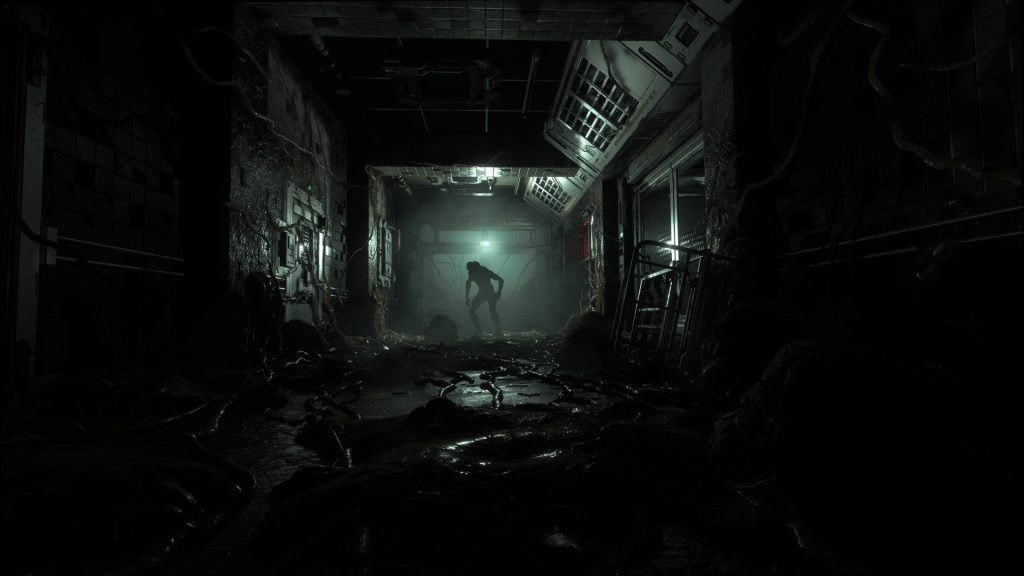 Striking Distance Studios has updated the Steam listing for The Callisto Protocol, finally confirming the minimum and recommended requirements. On the minimum side, PC players will need an Intel Core i5-8400 or AMD Ryzen 5 2600, 8 GB RAM, and either an Nvidia GeForce GTX 1060 or AMD Radeon RX 580. DirectX 11 is required, along with 75 GB of installation space.

Recommended requirements include a Core i7-8700 or a Ryzen 5 3600, 16 GB RAM, and a GeForce GTX 1070 or Radeon RX 5700 with DirectX 12. You’ll need 75 GB of available space, but a solid-state drive is recommended. Details on the hardware required for ray tracing, 4K and Ultra settings have yet to be revealed.

The Callisto Protocol is out on December 2nd for Xbox One, Xbox Series X/S, PS4, PS5, and PC. Its Season Pass has recently been revealed and includes new story DLC, modes, skins, and death animations. Director Glen A. Schofield has clarified that none of this content has been cut from the main game – read more on that here.