Players who have completed the game can start a new playthrough while carrying over weapons, upgrades and Callisto Credits. 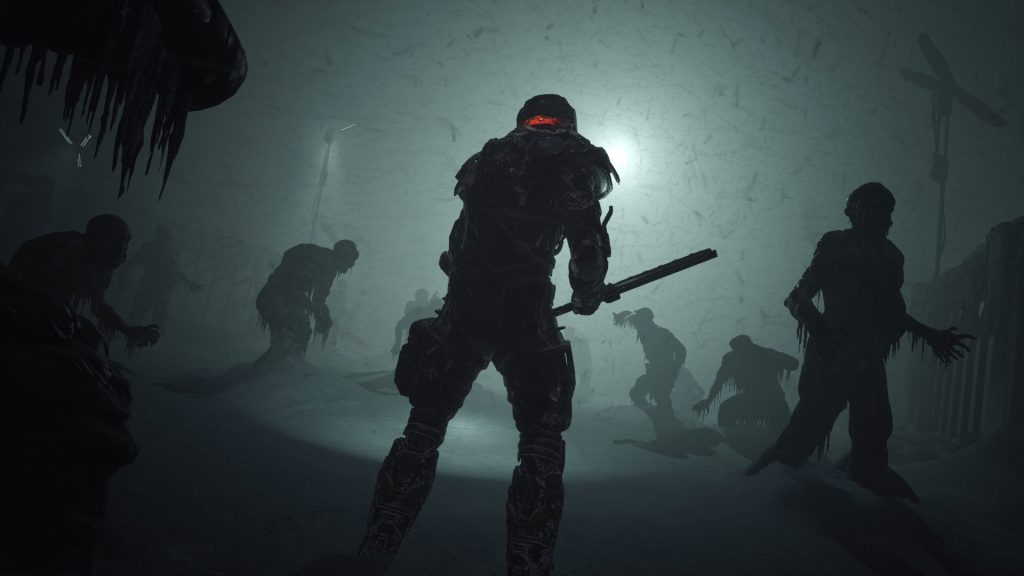 Following underwhelming reviews, The Callisto Protocol could sell about two million units this year instead of the previously projected five million. Nevertheless, support continues, and Striking Distance Studios has a new update available. It adds New Game Plus and various fixes.

All weapons, upgrades and Callisto Credits carry over into a new playthrough on New Game Plus, but you need to reach the first Reforge to access them. The update also features general optimization for performance on all platforms while fixing issues where some camera angles and progression paths could cause Jacob to fall through the ground.

A consistency pass on cabinets, lockers and shelves has also been done, so they’ll now display properly in High Contrast Mode. Check out the full patch notes below. Though not listed, the developer confirmed on Twitter that a bug with the Maximum Security Achievement/Trophy (which seemingly prevented it from unlocking) is fixed. Stay tuned for more details on other updates in the coming months.

A new update is available for all platforms, which includes New Game+. Based on your feedback, we also fixed the Maximum Security Achievement/Trophy bug and posted a full list of all the fixes and changes we've made since launch here: https://t.co/pabAnvc7uJ pic.twitter.com/SWFFcihOkH