Those waiting for reviews before dipping into the upcoming survival horror title will have to wait until the day of its launch. 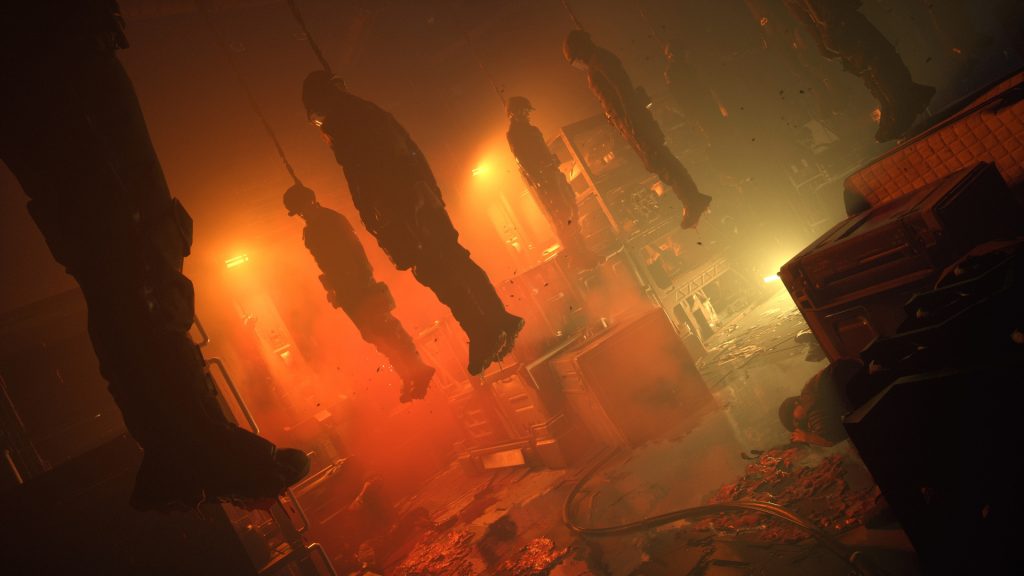 Fans of survival horror games have a number of big upcoming releases to look forward to, and Striking Distance Studios’ The Callisto Protocol has definitely been high on that list for a great many people. The sci-fi title has looked promising in all that’s been shown of it so far, but if you haven’t yet been quite convinced and are waiting for its reviews before you decide whether or not to take the plunge, you’llhave to wait a while longer.

Taking to Twitter, Metacritic recently revealed that reviews for The Callisto Protocol will begin going live on the day of the game’s launch itself, a few hours before its release. Fans would certainly have been hoping for a healthy gap between the game’s reviews and its global launch, but thankfully, there isn’t long left until both either way.

The Callisto Protocol is due out on December 2 for PS5, Xbox Series X/S, PS4, Xbox One, and PC. Check out its PC requirements through here.

New & Upcoming Video Games: https://t.co/oPJaSvP5ii
Friday: The Callisto Protocol (with reviews going up hours prior, PT) – any Metascore predictions for this one? pic.twitter.com/4gSMMry5o1