The sci-fi horror has quite the ending. Where does the series go now? Check out how the upcoming DLC or a potential sequel could work.

The Callisto Protocol is now available for Xbox One, Xbox Series X/S, PS4, PS5, and PC and has garnered mixed reactions thus far. The PC version had major stuttering issues at launch, and even with the recent patch, there are still crashes and other problems. The Xbox Series X/S version also has problems though PS5 reportedly runs like a dream. Of course, you could argue for or against several things – whether it’s the encounter design, enemy types, combat or level design. The story, sadly, is a different matter.

Major spoilers for the entire game and ending follow, so be warned.

Before Black Iron Prison was created, Callisto was home to a colony of miners called Arcas. After they accidentally discover an alien creature, the United Jupiter Company or UJC decides to harvest its larvae. It’s used to create a virus, which is then accidentally unleashed on Arcas. The UJC proceeds to liquidate Arcas and build Black Iron Prison, covering up the entire incident. 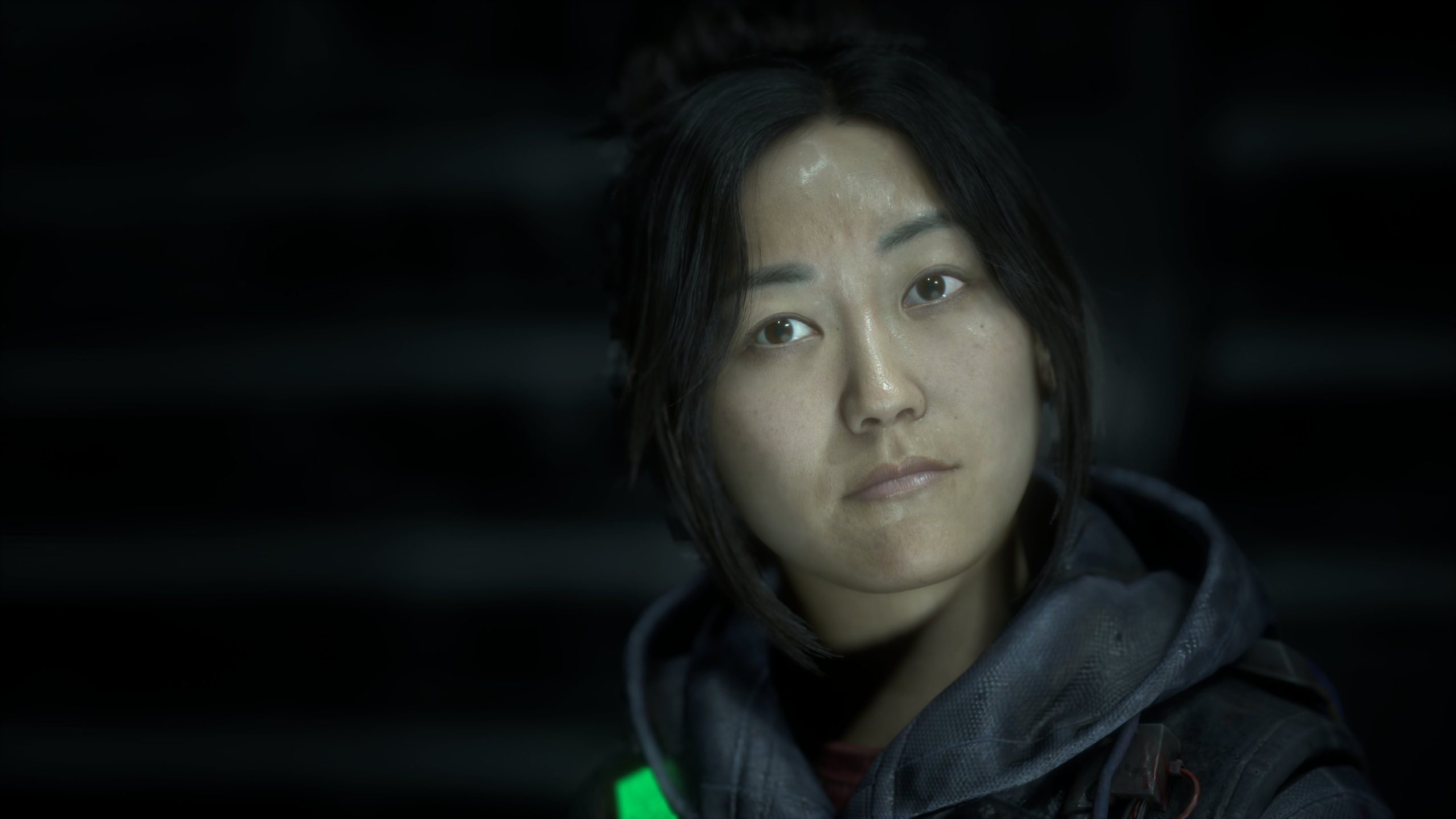 In the aftermath of an outbreak on Europa, Dani Nakamura becomes the leader of the Outer Way. Dubbed a terrorist group, they oppose the UJC and board the Charon, piloted by protagonist Jacob Lee with his partner Max. Jacob and Max were responsible for ferrying cargo between Europa and Callisto, which – as you may guess – is the alien larva that caused the outbreaks. Due to some shenanigans, the Charon crashes back onto Callisto, Max dies, and Dani and Jacob are taken into Black Iron prison. This also marks the first introduction to Leon Ferris, Black Iron’s head of security.

Fast-forward a bit, and an outbreak occurs with several prisoners mutating into Biophages. After temporarily teaming up with a fellow prisoner named Elias (who subsequently dies because of Ferris), Jacob works together with Dani to escape. Their attempt fails when the warden, Duncan Cole, destroys their escape ship. As they try to locate Cole, they face off against Ferris, who has mutated due to the virus but retains his intelligence (for now).

Dani ends up infected, and Jacob is thrown back into prison. He’s freed by Dr Caitlyn Mahler, who grafted his neural implant at the start. Though she has the means to cure Dani, DNA from Ferris is first required. It’s also revealed that Cole is working for some group (cue the Unitology comparisons) that wants to control the progress of human evolution. When the first outbreak happened on Arcas, a person known as Subject Zero somehow synthesized the virus. Following their death by the UJC’s liquidation of Arcas, Cole triggers the outbreak in Black Iron to find someone compatible with the virus and create Subject Alpha, which is currently Ferris. 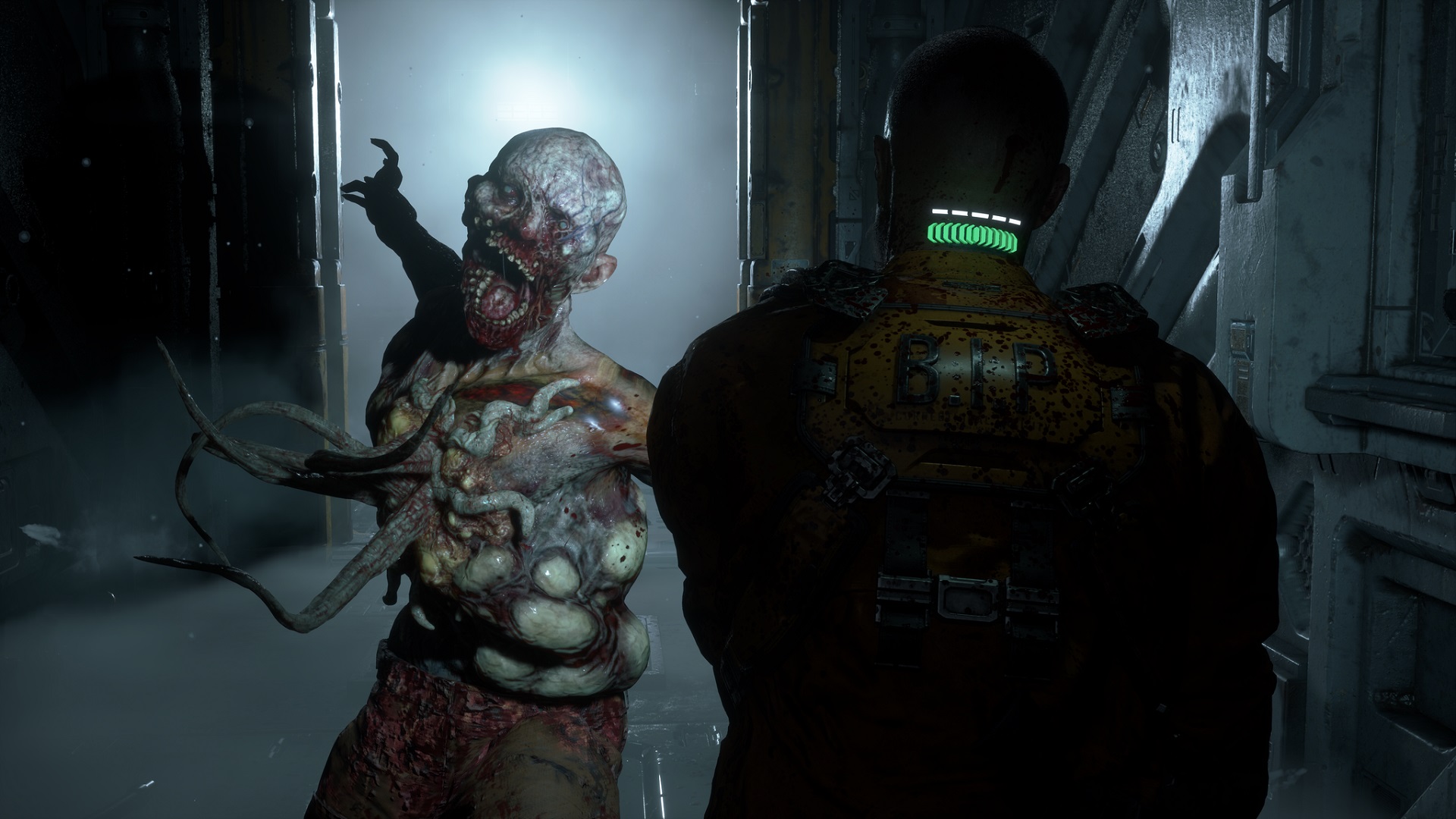 By sharing memories through the neural implants, Jacob learns that Dani’s sister died in the Europa outbreak. He also gains some of his memories back, revealing that he was aware of what the UCJ was smuggling and ignored it because, well, money.

Jacob faces off against Ferris while Cole watches. Despite Ferris mutating into a grotesque monster, he’s beaten and his DNA extracted. Dani appears to shoot Cole (not realizing it’s a hologram), and upon collapsing, is cured by Jacob. After Cole triggers Black Iron’s self-destruct program, Jacob forcefully places Dani in the only escape pod available. She escapes the prison and realizes that she was given evidence to expose the UJC and their crimes by Jacob.

Jacob is then left to fend off the Biophages, and it seems like Black Iron will collapse. Dr Mahler suddenly contacts him, revealing that she stopped the self-destruct sequence. There’s still a way to escape if they work together, but Ferris in his primary mutation appears screaming, and we cut to black.

Yes, cut to black. The Callisto Protocol ends on a major cliffhanger. That’s almost all the Dead Space 1 tropes ticked off for those keeping count.

If you can ignore the short story length and abrupt ending, there is quite a lot of potential to expand on the story. The Season Pass includes story DLC that launches in Summer 2023. Hence, the obvious conclusion is that it provides the “real” ending of the game, where Jacob and Mahler work together to escape. 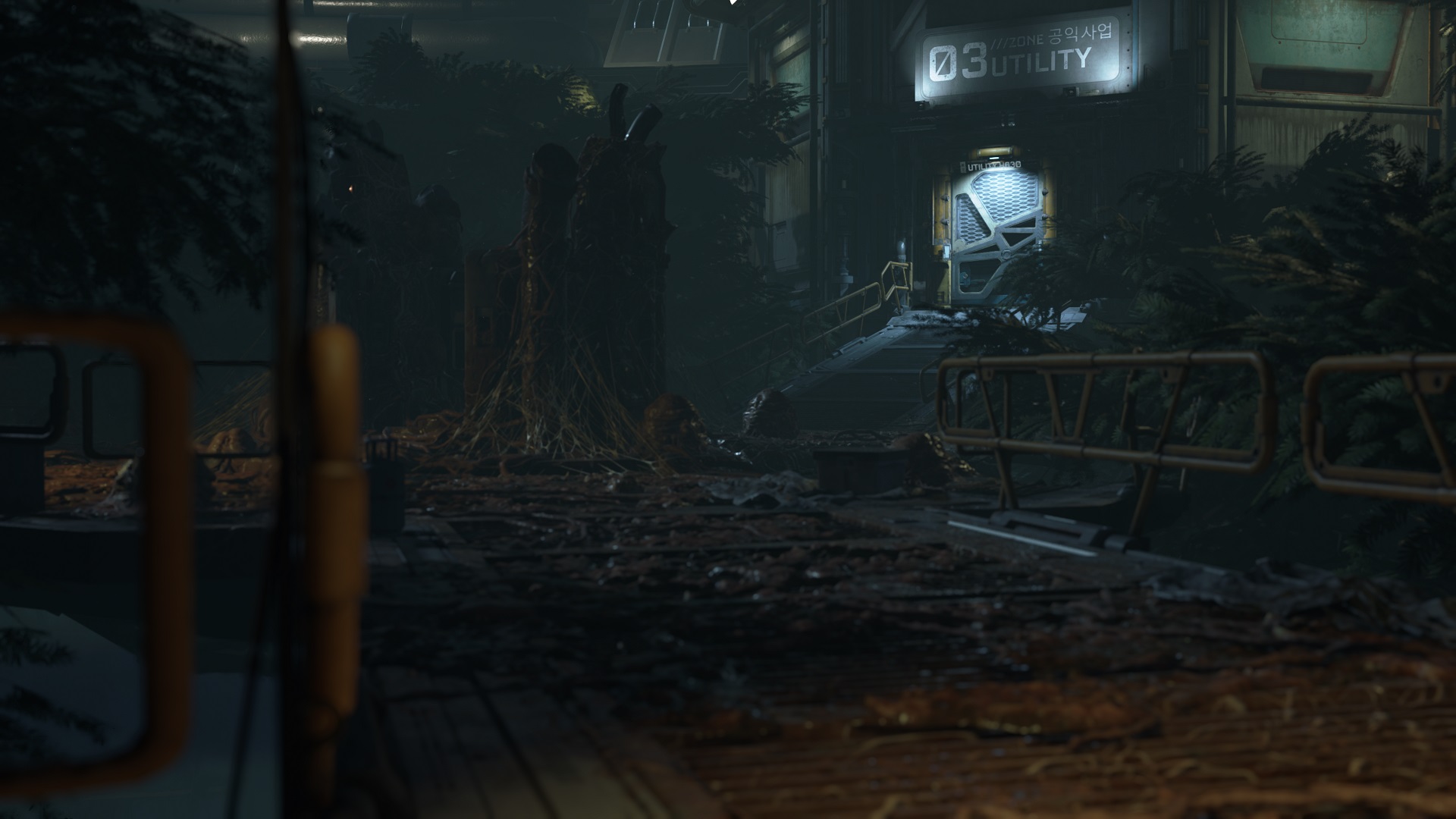 This can work in numerous different ways. Since the Biophages on Black Iron were mutating further by the story’s conclusion, new enemy types could emerge in the DLC. Ferris will doubtless be a factor, perhaps having another more powerful mutation than his second form. There’s some hope that the DLC could implement some puzzles and more unique mechanics to help freshen up the gameplay. A new weapon or two would also be great.

However, Jacob is unlikely to survive. If the base game ended with his death, his redemption story would have been complete. He smuggled the alien larvae and was complicit not only in the death of Dani’s sister but numerous people on Europa, all for the sake of a paycheck. You could also argue that if he didn’t agree to smuggle the larvae in the first place, his partner Max would also be alive. By remembering all of this (let’s not focus on how he forgot in the first place), Jacob realized that he belonged in Black Iron and chose to do one good thing before inevitably dying.

Except he didn’t die, and while the partnership with Mahler could provide some hope, it’s unlikely to lead to his survival. Instead, the DLC could tell us more about Mahler, especially since her involvement in the overall plot comes very late. How did she know about Cole’s dealings? How did she halt the self-destruction sequence? She seems culpable in many things and admits that Black Iron is where she belongs.

Perhaps the story will subvert the redemption angle, and have them both escape. Maybe she’ll sacrifice herself to ensure Jacob lives. Then again, given her suspect nature, Mahler could very well double-cross Jacob. Maybe she was secretly working with Cole, who betrayed her at the last moment. Whatever the case may be, there’s unfinished business in Black Iron.

Of course, the developer wants to make a sequel, and that’s where Dani comes in. Regardless of Jacob’s fate, the follow-up could focus on her as the protagonist as she learns more about Cole’s group, the origins of the virus, and the Callisto Protocol. How deep do the mysterious group’s ties run, and who leads them? Her connections with the Outer Way could make it easier to traverse to different planets and provide different environments to explore.

Then again, if the developer sticks to the Dead Space formula, the sequel could pick up immediately after her escape pod is recovered in a space station teeming with Biophages.

Despite how derivative The Callisto Protocol is, not to mention the criticism of its various issues and the ending, there’s potential for more stories. What was the mysterious box that we saw in Jacob’s dream? What further impact could the events of The Callisto Protocol: Helix Station, an audio drama set in the same universe, have on the future? There’s an intriguing mystery, which hopefully subverts a bit of what we’ve already seen in Dead Space. It will doubtless be a long wait for the potential sequel, but here’s hoping the DLC can surprise us (and launch without any issues).