The Centennial Case: A Shijima Story Announced by Square Enix

The upcoming immersive live-action mystery-adventure is scheduled to launch on PlayStation consoles, Nintendo Switch, and PC on May 12. 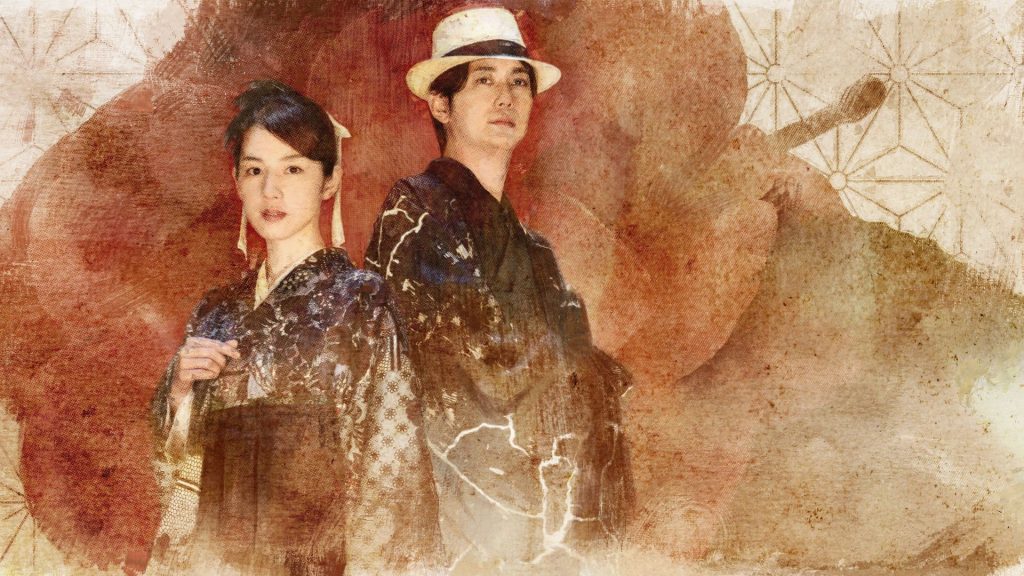 Square Enix has a number of major games that are due out in the coming months, and the company has been announcing several more of late. Another one of those was recently announced as well, coming with the promise of a unique new adventure game.

Called The Centennial Case: A Shijima Story, it is an immersive live-action mystery-adventure game developed by the Japanese studio h.a.n.d., where players will be solving cases through various eras as mystery novelist Haruka Kagami and her sidekick Eiji Shijima. The game is being directed by Koichiro Ito, who previously worked on Metal Gear Solid 5, and Junichi Ehara, who worked on NieR: Automata.

The Centennial Case: A Shijima Story is scheduled to launch on  PlayStation 4, PlayStation 5, Nintendo Switch, and PC via Steam on May 12. Square Enix has also released a trailer of the game, which reveals gameplay and story details. Check it out below.