Brass Token and Prime Matter's horror action-adventure title is due out for PlayStation 5, Xbox Series X/S, and PC in November. 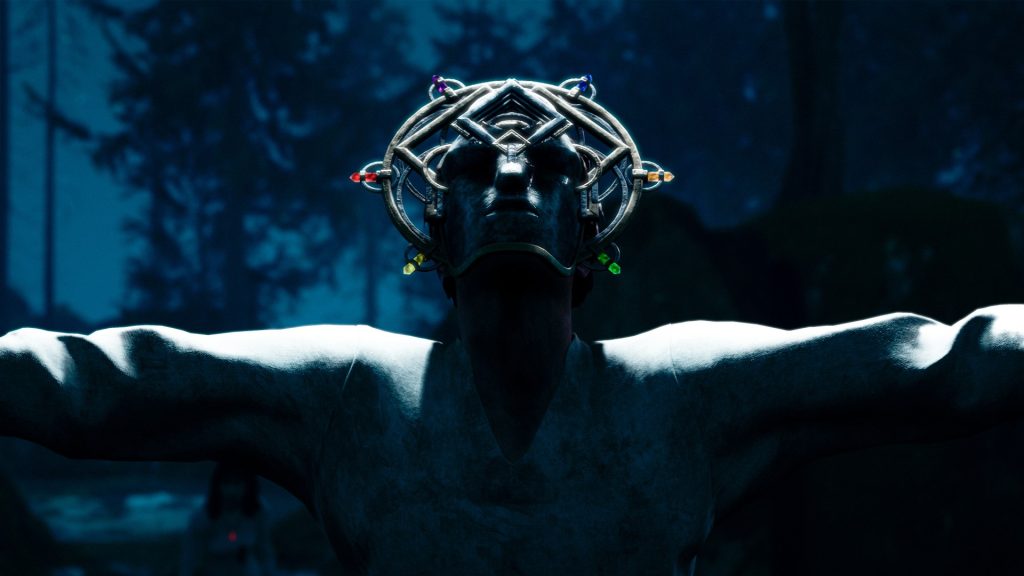 Brass Token and Prime Matter’s upcoming action-adventure horror title The Chant has looked like an intriguing title since it was first unveiled last year, and after recently having confirmed a launch date for it, we’ve now got an extended behind-the-scenes look at the game that focuses on its story, its cast of characters, and the actors who’re playing them.

The Chant’s story revolves around protagonist Jess, who visits a remote island retreat, only to find herself trapped with a murderous cult and all manner of eldritch monstrosities pouring through. In this new behind-the-scenes video, various members of the cast talk about the characters they’re portraying and what role they will play in The Chant’s story as some of its primary players. Check out the full video below.

The Chant is due out on November 3 for PS5, Xbox Series X/S, and PC. Stay tuned in the coming weeks for more coverage on the game.