Brass Token and Prime Matter have released a small chunk of new gameplay footage for the upcoming horror title. 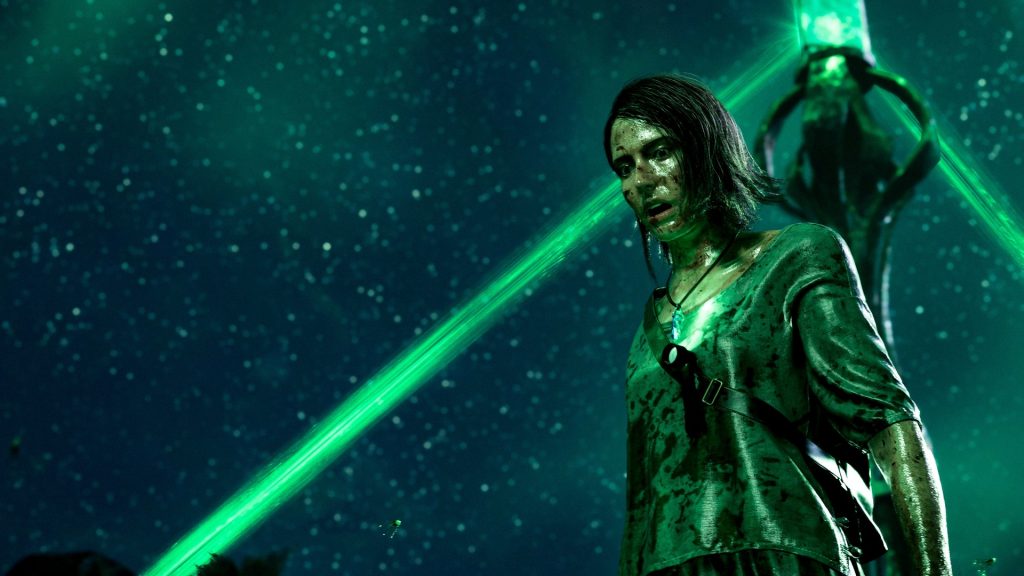 As we get closet to the launch of The Chant later this year, developer Brass Token and publisher Prime Matter have been ramping up the information rollout for the horror action-adventure title. At the recent Future Games Show Gamescom 2022 showcase, we got another brief new showing at the game, offering another look at gameplay.

The Chant is set on a remote horror island retreat where a ritual gone wrong results in interdimensional monstrosities pouring through. Its brief new developer presentation showcases multiple glimpses of combat, while also touching upon things such as upgrades, crafting, resource collection and management, and more. Interestingly, it looks like The Chant will also feature multiple endings. Get more details in the video below.

The Chant launches on November 3 for PS5, Xbox Series X/S, and PC.