Check out The Chant's newest gameplay trailer, showing off the survival horror game's exploration and combat. 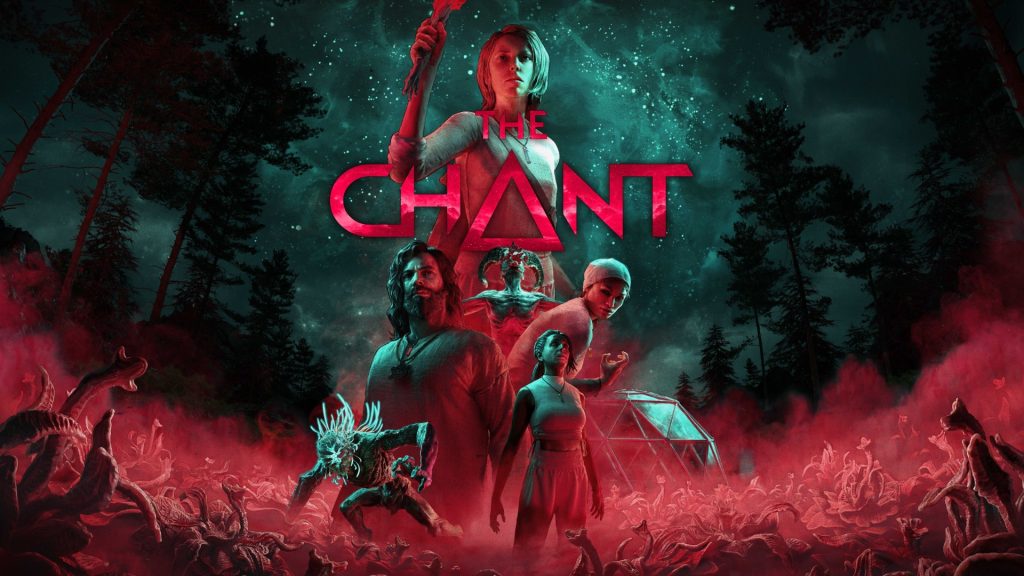 Publisher Prime Matter has released a new trailer for upcoming horror game The Chant. Developed by Brass Token, The Chant‘s newest trailer focuses on giving us a look at gameplay. Check it out below.

Tje 4-minute-long trailer shows off The Chant‘s gameplay, including the various interconnected zones on the game’s island setting, and how it affects exploration. The trailer also gives us a look at some of its puzzles, the upgrade system, and how choices determine the outcome of the story.

There is also a good variety of weapons to choose from, but the player will also have to make use of traps and environmental objects in combat. Since resources are limited, players will also have to retreat from battles.

The Chant is coming to PC, PS5, and Xbox Series X/S on November 3. It was originally announced back in 2021. For more details, check out the gameplay trailer from August.