The Crew 2 Gets A Colorful And Stylish Launch Trailer

The Crew 2 gets a new trailer to commemorate its launch this week. 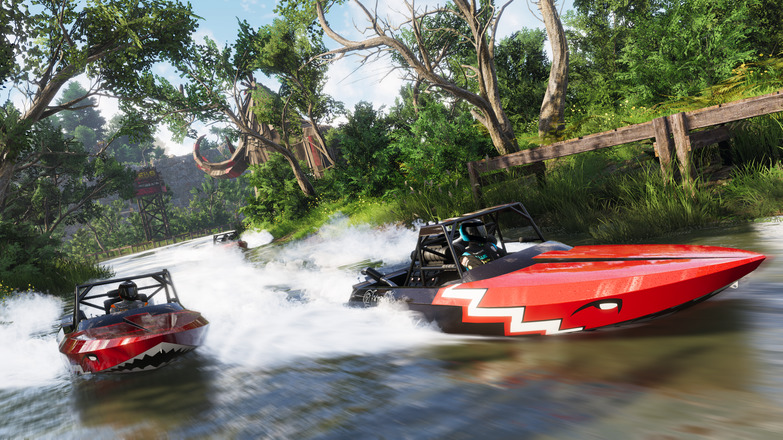 The Crew 2, the sequel to Ubisoft and Ivory Tower’s under the radar open world racing MMO that launched in 2014, is available now. Building on the improvements to the first game accrued over three and a half years, the new game promises high octane racing (in  various vehicle types, from cars to boats to planes) across the United States.

To show you just how that might work, Ubisoft has put out a launch trailer for the game, which you can see for yourself below. It’s like someone took the core conceit of Sonic and Sega All Stars Racing Transformed, and put it into a realistic aesthetic. The result doesn’t look like it might be any less fun, however.

The Crew 2 is available now on PS4, Xbox One, and PC to those who bought the Gold Edition- for everyone else, it comes out this Friday. Make sure to get the new Game Ready driver for the game if you have an Nvidia GPU and plan to play the game on PC.