The Crew is Ubisoft’s Next Free PC Game 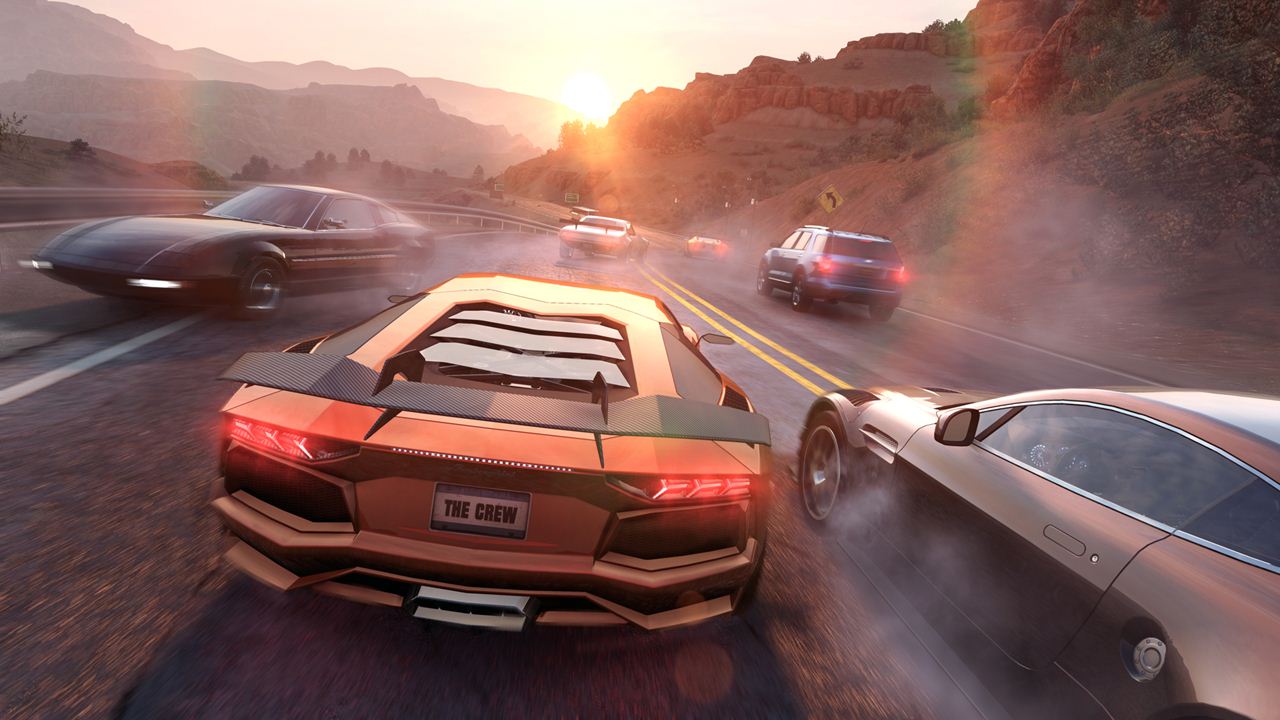 Ubisoft’s Ubi 30 Anniversary rolls on with another new free game coming up on PC. Ubisoft has announced that The Crew, its MMO/racing title, will be free starting from September 14th. You’ll need to log into UPlay in order to download it.

The Crew received a bad rap on release due to server issues, bugs and whatnot. It’s since improved and saw a large uptick in players when it was free with Xbox Live’s Games With Gold not too long ago. It joins the likes of Prince of Persia: Sands of Time, Splinter Cell and Rayman Origins as Ubisoft’s next free game. Those who didn’t acquire the last free title – Rayman Origins – can still download it before The Crew takes its place.

Interestingly enough, The Crew will be receiving a new expansion “Calling All Units” in November for Xbox One, PS4 and PC. Will you be picking it up or at least trying it out with the game being offered for free this month? Let us know below.