The Crew’s Wild Run Update Launches Tomorrow, Here’s What You Get With It 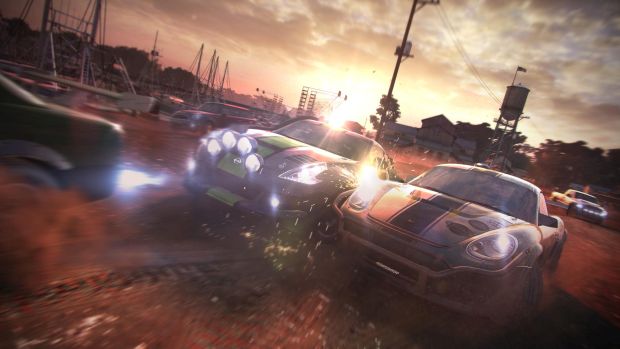 Ubisoft will be launching a massive, major new update for their always online open world racing game The Crew, which will be addressing many of the longstanding issues with the game. It is a overhaul of the base game design to bring it closer to what Ubisoft (and players) presumably always wanted the product to be.

The update will include some benefits that will be available to all players for free, as well as other bonuses that are only available to those who pay for the game. If you are planning on sticking with the base game, you get access to the redone from the ground up graphics for the game (it looks substantially better now), as well as the game’s dynamic new weather system.

If you pay for the expansion, you get both of those, in addition to access to motorbikes, Monster Trucks, Dragsters, and Drift Racers; over 100 new events; and new specs for existing vehicles. The Wild Run is not included with the Season Pass, so if you intend to get it, you will need to purchase it separately.