The Cuphead Show Announced for Netflix

The TV adaptation will expand upon the game's story and characters. 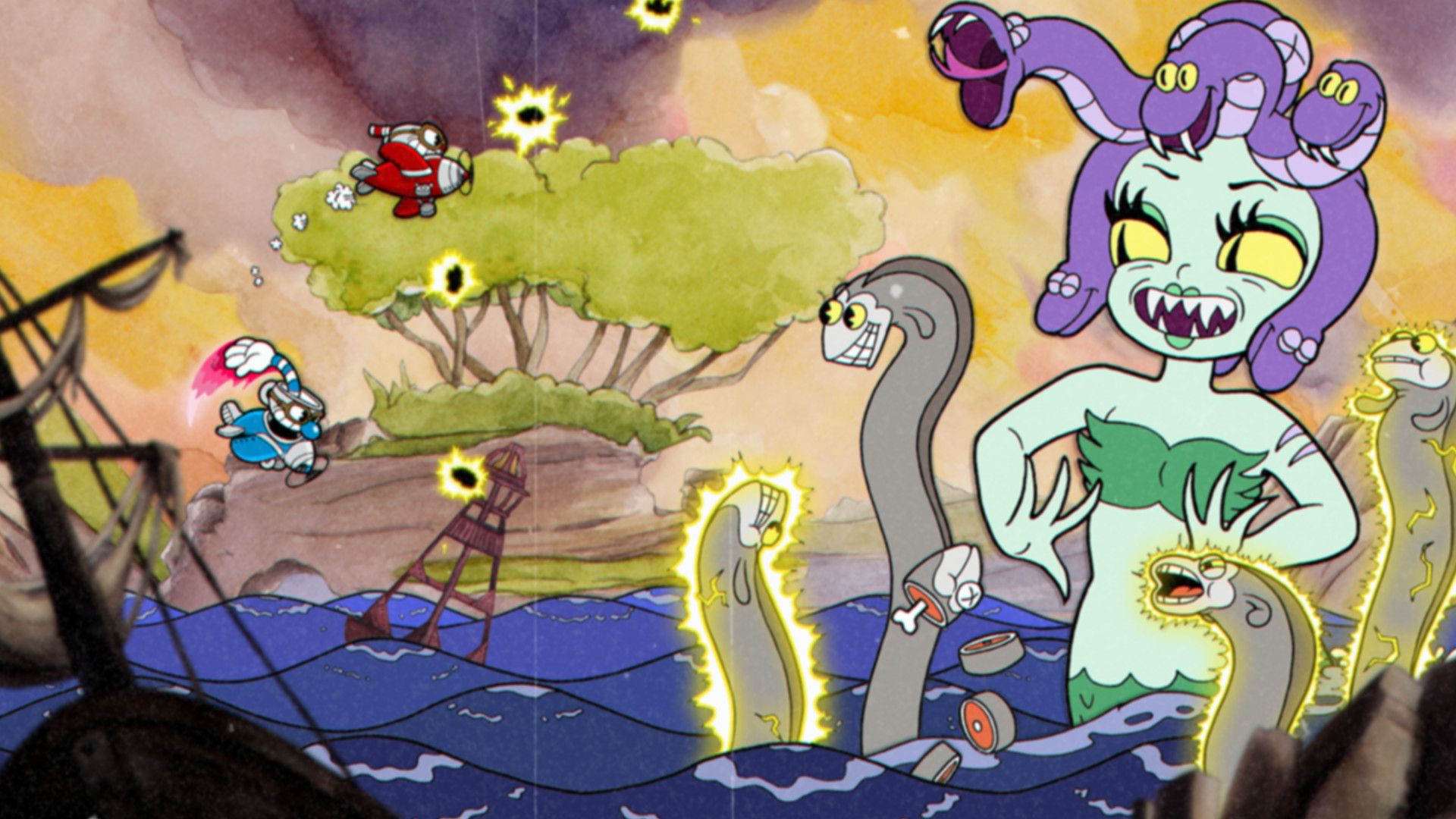 Studio MDHR’s Cuphead has been a major hit, selling over four million copies worldwide since releasing in September 2017. Despite its first expansion, The Delicious Last Course, being delayed to next year, it seems we’ll be seeing more of Cuphead and Mugman. Netflix along with King Features Syndicate is partnering with Studio MDHR to produce an original series for the game.

As The Hollywood Reporter notes, The Cuphead Show will feature an animation style akin to the 1930s. It will “expand upon” the tale of our heroes Cuphead and Mugman as they gather souls up for the Devil following a bad gamble. Creators Chad and Jared Moldenhauer will serve as executive producers along with King Features’ C.J. Kettler.

Netflix Animation will be in charge of production and will see Dave Watson, who produced the Mickey Mouse Shorts, as executive producer. While The Cuphead Show will likely be a ways off from airing, it’s still good to see it growing in influence. As for Cuphead: The Delicious Last Course, you can check out some new teaser gameplay here.