The Dark Pictures Anthology: House of Ashes PS5 Download Size Will be Just Over 30 GB

Supermassive Games' horror adventure title will have a download size of 30.015 GB, with pre-loads going live a couple days before launch. 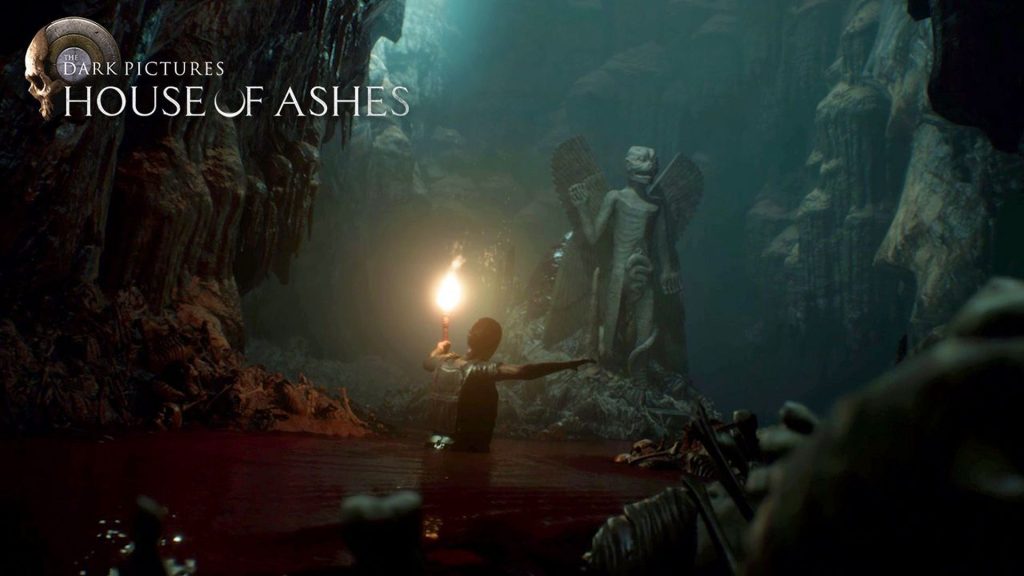 The third game in Bandai Namco and Supermassive Games’ anthology of horror adventure games, The Dark Pictures Anthology: House of Ashes, is launching less than two months from now, and ahead of its imminent launch, new details on the game have begun to emerge- such as how heavy its download will be, for instance.

Over on Twitter, the page @PlaystationSize reports that House of Ashes will have a download size of 30.015 GB on the PS5- though this will be without any patches the game may receive on launch date (which it probably will, as most games tend to do these days). It’s also reported that pre-loading for the game will go live on October 20, a couple of days before release.

We can probably expect the game’s size to be in a similar range on other consoles and on PC, though it’s possible that the final file size will likely be lighter on the PS5 than other systems, thanks to the console’s decompression.

The Dark Pictures Anthology: House of Ashes launches on October 22 for PS5, Xbox Series X/S, PS4, Xbox One, and PC.