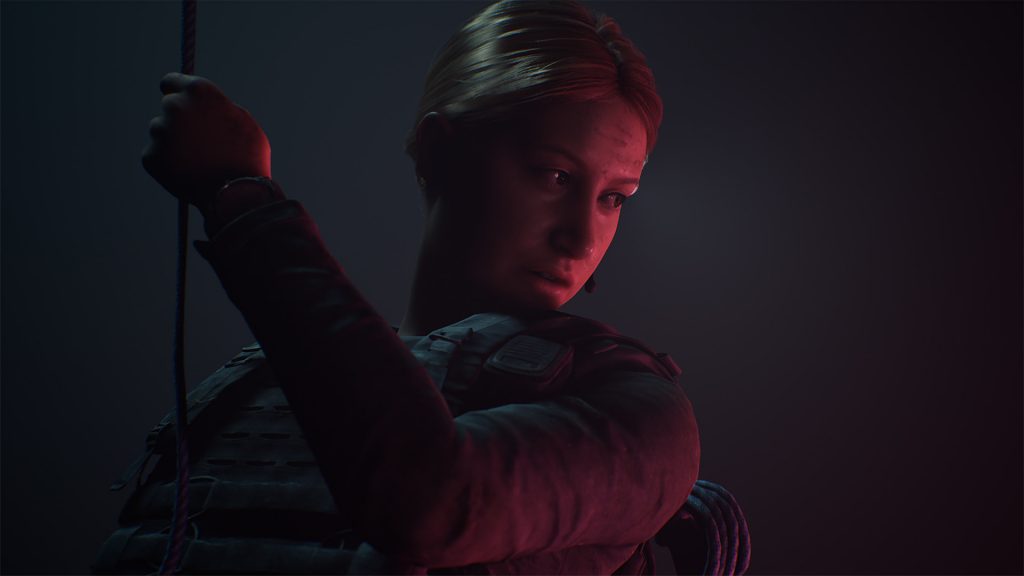 About one week before Halloween, fans of Supermassive’s The Dark Pictures Anthology can hop into its latest tale, House of Ashes. In the meantime, a new trailer has been released which introduces the core cast. Check it out below and remember – just like in previous entries, any one can die at pretty much any time.

Along with Ashley Tisdale who plays Rachel King (and discussed her role in a recent interview), there’s Paul Zinno as Jason Kolchek, Moe Jeudy-Lamour as Nick Kay, Alex Gravenstein as Eric King and Nick E. Tarabay as Salim Othman. The story sees two hostile forces suddenly being trapped in an underground Mesopotamian temple and struggling to escape.

Meanwhile in the darkness, underworld creatures stalk them from the shadows. This trailer actually provides the best look at them till date along with how many potential threats players will have to deal with. The Dark Pictures Anthology: House of Ashes is out on October 22nd and will be available for Xbox One, Xbox Series X/S, PS4, PS5, and PC.