Wider accessibility and QTE warnings, along with a new extended chapter for Man of Medan that adds new gameplay and deaths, are also available. 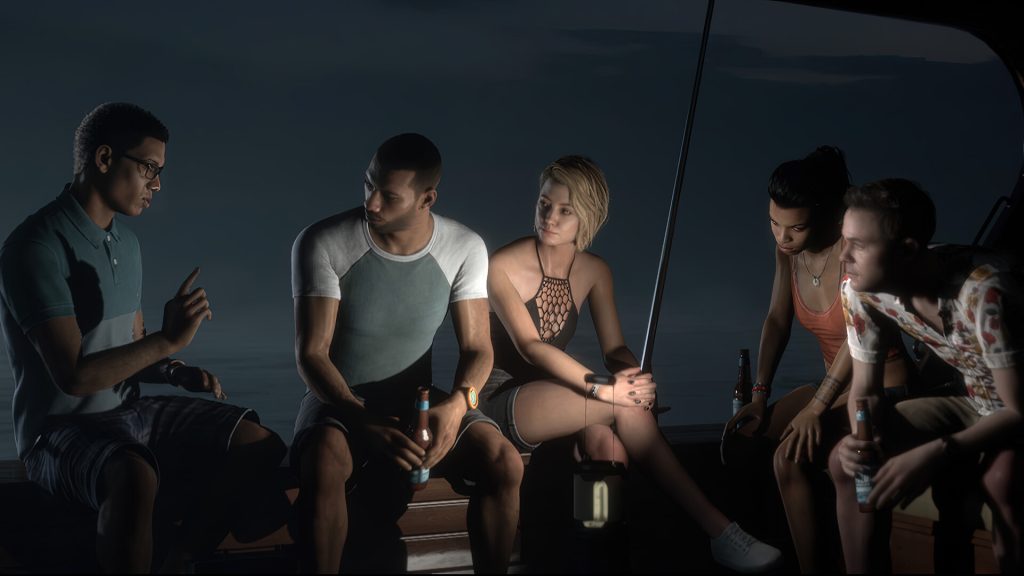 Supermassive Games has released new updates for The Dark Pictures Anthology: Man of Medan and Little Hope, the first two chapters in Season 1 of its horror series. Along with improving the user interface and overall gameplay, they also add difficulty settings and warnings when a Quick Time Event is coming up. Check out the launch trailer below.

Other features include wider accessibility options and free upgrades to PS5 and Xbox Series X/S for existing owners. Those who own Man of Medan will also receive a new extended chapter which adds new gameplay. Be careful, as there are plenty of new deaths that can occur.

For more details on each game, check out our reviews for Man of Medan and Little Hope. The Dark Pictures Anthology: The Devil in Me, which acts as the Season 1 finale, is out on November 18th for Xbox One, Xbox Series X/S, PS4, PS5, and PC. For more details on the story, head here.