The Dark Pictures Anthology: The Devil in Me Trailer Introduces Core Cast of Characters

A documentary crew of five people finds itself trapped in serial killer H.H. Holmes’ “Murder Castle", with a deadly killer hellbent on picking them off one-by-one. 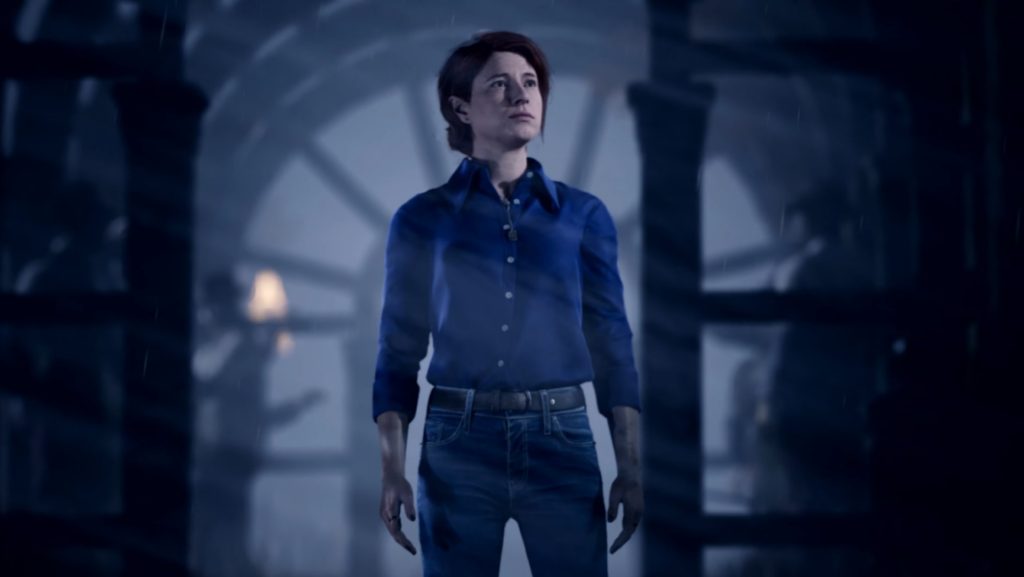 The Dark Pictures Anthology will be wrapping up its first season when its fourth instalment, The Devil in Me, launches later this month. Ahead of its launch, Supermassive Games and Bandai Namco have been sharing new details about the game, recently offering glimpses of its terrifying villain with a teaser trailer. Now, a new trailer focuses on the game’s cast of main characters.

The Devil in Me’s ensemble cast will include five characters- Kate Wilder (played by Jessie Buckley), Charlie Lonnit (Paul Kaye), Mark Nestor (Fehinti Balogun), Jamie Tiergan (Gloria Obianyo), and Erik Keeman (Nikki Patel). Part of a documentary production crew, the five are invited to shoot a show in notorious serial killer H.H. Holmes’ “Murder Castle”, but they quickly find themselves trapped and being hunted. Check out the trailer below to get a look at how grisly things will get.

The Dark Pictures Anthology: The Devil in Me launches on November 18 for PS5, Xbox Series X/S, PS4, Xbox One, and PC. Recently, Supermassive Games also announced The Dark Pictures: Switchback VR for the PlayStation VR2- read more on that through here.