The Dark Pictures: The Devil in Me Will Star Oscar Nominee Jessie Buckley

Presumably due out later this year, the next instalment in The Dark Pictures Anthology will feature a cast led by Oscar nominee Jessie Buckley. 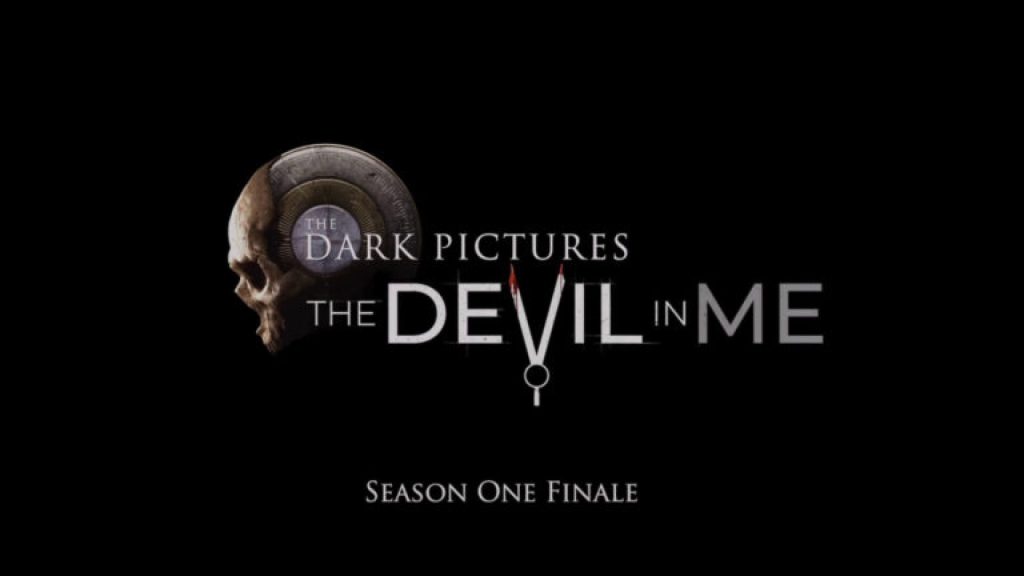 Supermassive Games has always loved to put big Hollywood stars in its flagship releases, and that’s been true for The Dark Pictures Anthology as well. Man of Medan starred Shawn Ashmore, Little Hope starred Will Poulter, and more recently, House of Ashes starred Ashley Tisdale. Now, we know who’ll be leading the cast of the next game in the series.

Taking recently to Twitter, Supermassive announced that The Dark Pictures: The Devil in Me will star Oscar-nominated actress Jessie Buckley – best known for The Lost Daughter (among other things) – as Kate Wilder. What role exactly Kate Wilder will play in the game and what that character’s central arc is going to be- well, we’ll just have to wait for those details now.

The Devil in Me is being billed as the last instalment in the first season of The Dark Pictures Anthology, though there’s no word on when exactly it will launch. Recently, the names and logos of the next five games in the series were also revealed thanks to trademark filings- read more on that through here.

Meanwhile, Supermassive Games is currently also working on Until Dawn spiritual successor The Quarry, which launches this June.

Get ready for an unforgettable stay…