The Day Before Trailer Showcases New Gameplay With Ray Tracing

Fntastic's open world survival MMO, set in a post-pandemic US, is out on June 21st for PC with Xbox Series X/S and PS5 versions in the works. 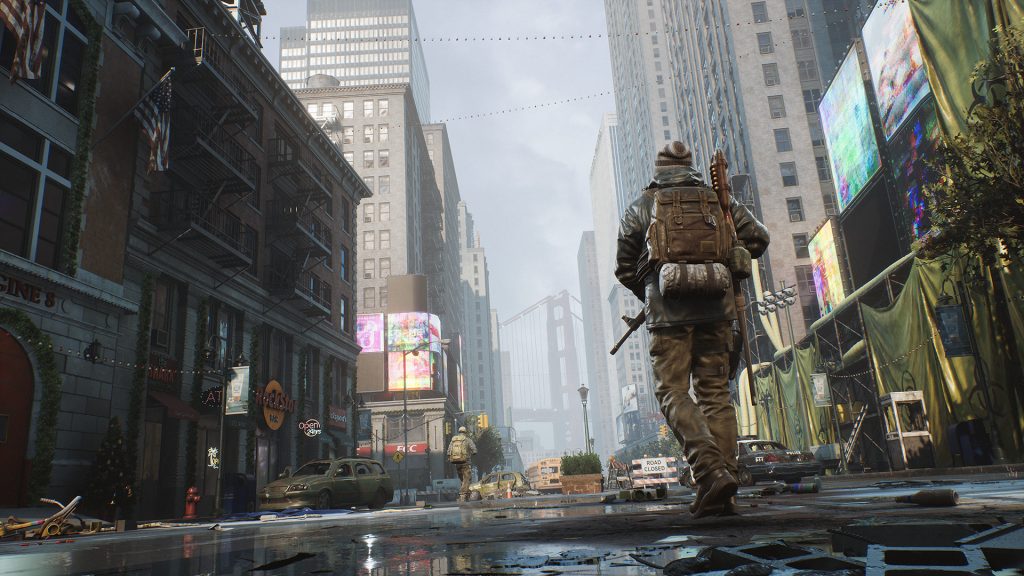 Among the many announcements at Nvidia’s GeForce event at CES 2022 was a new trailer for The Day Before. The open world survival MMO is set to release this Summer and supports ray traced reflections, RTX Global Illumination and ambient occlusion along with Nvidia DLSS. The world premiere trailer showcases the game with RTX On, providing a better look at all of the above features.

Set in a post-pandemic United States, The Day Before sees players battling against zombies and other survivors. Along with scavenging for vehicles, weapons and food, one will investigate a wide range of areas from small homes and open fields to once-bustling cities with skyscrapers and shopping malls. There’s definitely a tinge of The Division to be seen in its over-the-shoulder shooting.

The Day Before releases on June 21st for PC but it’s also in development for Xbox Series X/S and PS5. It should be interesting to see how ray tracing will look on consoles. Stay tuned for more details in the coming months.