The real-time tactical RPG is currently slated to release on September 22nd for consoles and September 23rd for PC in Japan. 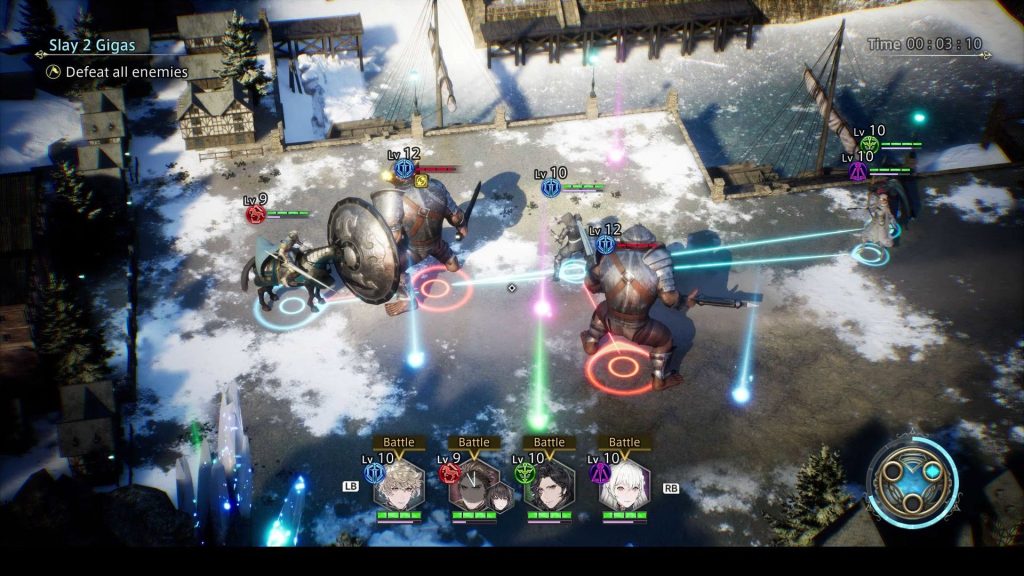 Square Enix recently announced that its tactical RPG The DioField Chronicle will be released on September 22nd for consoles in Japan. The Western release date has yet to be confirmed; however, Wasyagana TV hosts Mafia Kajita and Yuichi Nakamura also showcased lots of new gameplay on PS5. Check it out below.

The story focuses on a band of mercenaries known as Blue Fox. The medieval fantasy world is embroiled in war and the group does its best to survive. As seen below, the combat is real-time with pause. Units can be moved in real-time and attack automatically when close to an enemy. Other units can be positioned behind foes to score Back Attacks for more damage. There are also various abilities for stunning, binding, and attacking multiple opponents. The visual style is diorama-esque and the cutscenes look sharp.

The DioField Chronicle is in development for PS4, PS5, PC, Nintendo Switch, Xbox One and Xbox Series X/S. Stay tuned for more details in the coming days.