The DioField Chronicle Has Been Rated by the ESRB

The real-time tactics RPG was announced by Square Enix earlier this year, and is set to launch in 2022 for PlayStation, Xbox, Switch, and PC. 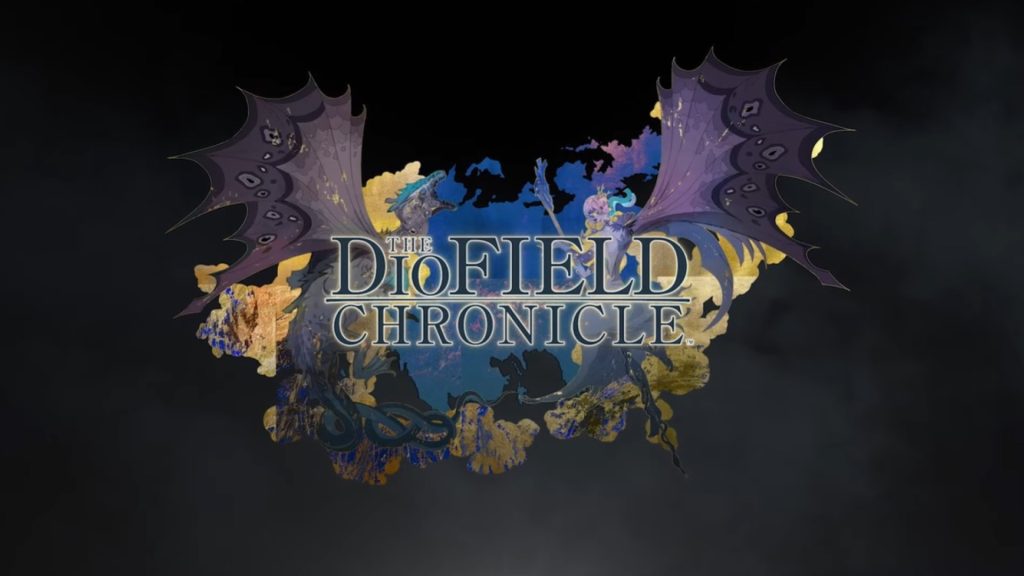 Square Enix has fumbled often, and in baffling fashion, time and again with many of its games over recent years, but one thing the publisher deserves a lot of credit for it consistently investing in smaller and more experimental titles, many of which often end up kicking off their own new franchises. Earlier this year, the Japanese company announced The DioField Chronicle, a game that probably won’t blow anyone’s socks off from a visual perspective, but certainly turned some heads with its promise of a deep real-time tactics RPG experience in a fantasy setting.

At the time, the game was given a vague 2022 launch window, but in the time since then, there have been next to no updates on it. It seems, however, that that could soon change. The DioField Chronicle was recently rated by the ESRB, revealing some brief new details about it and its gameplay. Interestingly, classification ratings generally tend to arrive close to their release dates, so it’s possible that Square Enix will soon be announcing one for The DioField Chronicle- and there’s a good chance that it won’t be far away.

“This is a role-playing game in which players control mercenaries battling rival factions in a fantastical world,” the rating summary reads. “From a top-down perspective, players engage in tactical battles against human soldiers and fantastical creatures (e.g., giant wolves, dragons, the undead). Players select attack moves from a menu as their party members move around the battlefield; characters use guns, swords, and magic spells/energy blasts to defeat enemies. Cutscenes depict further instances of violence and blood: characters impaled by swords; soldiers battling with swords/lances, amid splatters of blood; still images of characters lying in pools of blood. In one storyline, a villain kidnaps village women, forcing them to work in a brothel.”

Whenever it launches, The DioField Chronicle will be available on PS5, Xbox Series X/S, PS4, Xbox One, Nintendo Switch, and PC.