Ubisoft premiered the game for the very first time at E3, and it looks very good.

Posted By Shubhankar Parijat | On 20th, Jun. 2018 Under Feature, Slider

Ubisoft came to E3 2018 with not one massive game to show off, but two, both of which are launching pretty soon. And while Assassin’s Creed Odyssey’s showing has deservedly been receiving plaudits from tons of people, the reveal for The Division 2 was also a solid one. Lots of new gameplay was shown off, along with one pretty cool looking cinematic trailer, and from everything Ubisoft has shown and said so far, it looks like they’re going to fix some of the most major problems most people had with the original The Division, and finally deliver on its immense promise. In this feature, we’re going to take a look at the fifteen most vital new details we learned about the upcoming sequel. 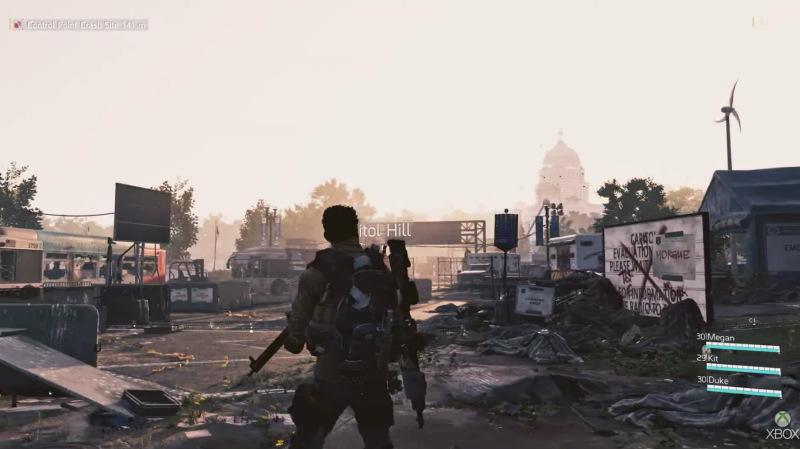 While The Division was set in a post-pandemic New York, The Division 2 is changing things up by taking us to the political centre of the United States in Washington D.C., and with the change in setting comes a pretty significant change in the style of map we’ll be playing in. Gone are New York’s cramped and densely packed city streets, giving way to wider, more open spaces, wider boulevards, and more variety in terms of landscapes and environments.